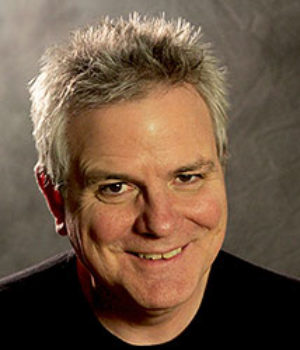 The film that is screening at Hot Docs this year is titled David & Me, which was co-produced by Aaron Hancox and Michael McNamara. Directed by Ray Klonsky and Marc Lamy, the film tells the story of David McCallum. When he was just 16-years-old, was arrested for the kidnapping, robbery and murder of Nathan Blenner. David and his friend Willie Stuckey were convicted and sentenced to 25-years-to-life for those crimes. Their conviction in 1985 lacked physical evidence and was based on coerced testimonies and a questionable police investigation. David & Me is an emotional story about friendship, perseverance and an unwavering belief in justice.

McNamara’s talents in both documentary and scripted films have resulted in excellence and awards for Markham Street Films and he has increasingly used these talents to work with young filmmakers, such as Klonsky and Lamy. Also look for Daniel Perlmutter’s feature comedy Big News from Grand Rock that will hit the festival circuit this fall.