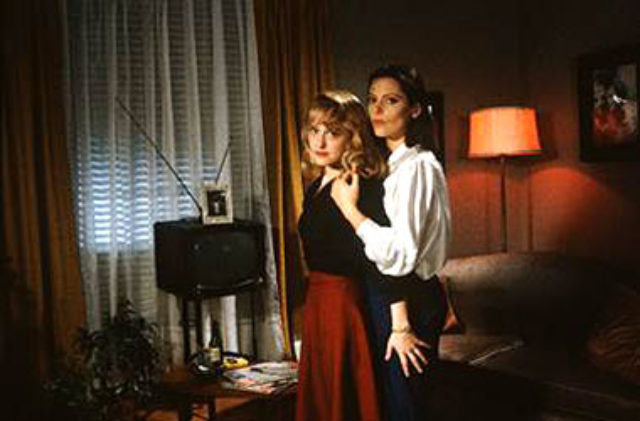 (May 13, 2014 – Toronto, Ontario) Produced in 1992 by Studio D, the women’s studio of the National Film Board, Forbidden Love, a landmark work of lesbian cinema co-directed by Canadian documentary filmmakers Aerlyn Weissman and Lynne Fernie is being re-released in a new, remastered HD version.

Fully titled as Forbidden Love: The Unashamed Stories of Lesbian Lives this award-winning feature documentary will be available for digital purchase or rent, or ordered on DVD, from the Board’s website, NFB.ca. The remastered version also features a new French subtitles option.

Following its online launch on May 20, the remastered film will debut on the big screen on May 25 at TIFF Bell Lightbox in Toronto, as part of the Inside Out Toronto LGBT Film 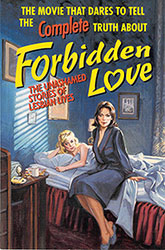 Festival. Co-director Lynne Fernie will be in conversation with NOW Magazine’s Susan G. Cole after the screening, which is a co-presentation of Inside Out, the Sixteenth Berkshire Conference on the History of Women, the NFB, and Women in View.

Compelling, often hilarious and always rebellious, the women interviewed in Forbidden Love recount stories about their first loves and their search for the places where openly gay women gathered in the mid-20th century. Against a soundtrack of pop hits and a backdrop of pulp novel covers, archival footage, and tabloid headlines, these women’s coming-of-age experiences in the 1950s and ’60s are explored with grace, humour, and irreverence. With the candour of survivors of struggle, the women offer an affecting portrait of a community once consigned to silence and exile.

Produced in 1992 by Studio D, the women’s studio of the NFB, Forbidden Love won the Genie Award for best feature documentary, the GLAAD Media Award for Outstanding Film (Documentary) as well as the Public Award for Best Feature-Length Documentary at the Festival international de films de Femmes in Créteil, France.