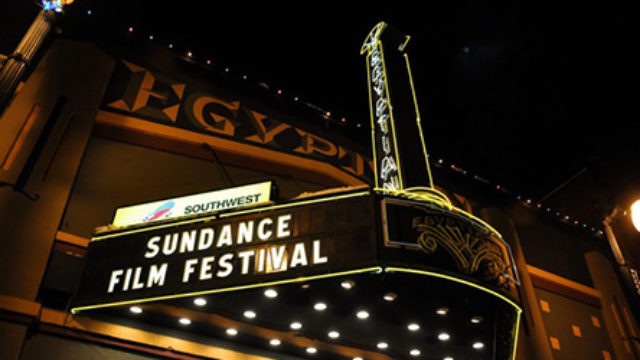 Canadian Films at Sundance
by Staff

(December 4, 2014 – Toronto, ON) One of the most anticipated film events of the new year is the Sundance Film Festival in Park City Utah. This year`s festival kicks off on January 22, 2015 and the organizers have released the list of US and international films that have made it through the screening process. For the 2015 Festival, 118 feature-length films were selected, representing 29 countries and 45 first-time filmmakers, including 19 in competition. These films were selected from 12,166 submissions, including 4,105 feature-length films and 8,061 short films. Of the feature film submissions, 2,016 were from the U.S. and 2,089 were international. In all 103 feature films at the Festival will have their World Premieres. Of interest to us are the three Canadian films that are included in this first list of films.

Screening in the World Cinema Dramatic Competition is Director and screenwriter François Delisle’s Chorus, starring such well known Canadian actors as Sébastien Ricard, Fanny Mallette, Pierre Curzi and Genevieve Bujold. The film centres on a separated couple who meet again after 10 years when the body of their missing son is found. Amid the guilt of losing a loved one, they hesitantly move toward affirmation of life, acceptance of death, and even the possibility of reconciliation. This will be a World Premiere screening for Chorus. 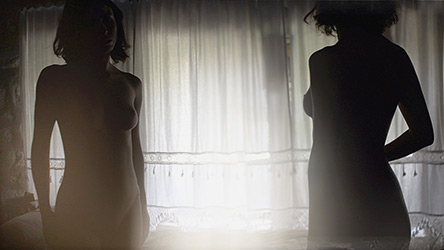 Screening in the World Cinema Documentary Competition is the The NFB and Esperamos (Groupe Fair-Play) coproduction The Amina Profile from Sophie Deraspe. This is the writer-director`s fourth feature-length production. During the Arab revolution, a love story between two women — a Canadian and a Syrian American — turns into an international sociopolitical thriller spotlighting media excesses and the thin line between truth and falsehood on the Internet.

Also screening in the World Cinema Documentary Competition is the UK-Canada co-production, How to Change the World. Directed by Jerry Rothwell, this doc begins in 1971 when a group of friends sails into a nuclear test zone, and their protest captures the world’s imagination. Using rare, archival footage that brings their extraordinary world to life, How to Change the World is the story of the pioneers who founded Greenpeace and defined the modern green movement. This too will be a World Premiere.

There is a chance that other Canadian films might be on the agenda. In addition to those announced yesterday, the Festival also presents feature-length films in a number of different categories including the Spotlight, Park City at Midnight, New Frontier, Sundance Kids, Premieres and Documentary Premieres sections. Those announcements, as well as selections for the Short Film section, and a new Special Events section plus offscreen programming, will be announced in the near future.