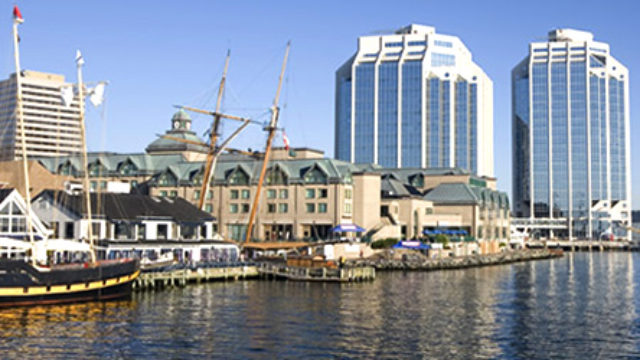 (April 13, 2015 – Toronto, ON) Calling a decision by the Nova Scotia government to change their film and television production tax credit “short sighted,” ACTRA`s National President Ferne Downey, didn’t pull any punches following the release of the province`s budget last Thursday, April 8. “It’s been proven time and again,” said Downey, “that Canada’s creative industries are critical drivers of economic growth and jobs. Yet this budget removes the tools Nova Scotia’s media production sector needs in a highly competitive global marketplace.”Over the last twenty years Nova Scotia’s film and television production sector has exploded, from $6 million in economic activity in 1995 to more than $140 million in 2014. In 2013 the sector was also responsible for generating over 2,000 jobs. This success is bolstered, in part, by the Nova Scotia Film Industry Tax Credit which helps offset the labour costs in the province and is an effective instrument in attracting international production to the region as well as local production and storytelling.

Despite this demonstrable growth, the Nova Scotia government`s 2015 budget drastically altered the makeup of their film and television production tax credit and, adding more pain, was the decision to close the province’s film commission, Film and Creative Industries Nova Scotia.”The government’s handling of this file has been a failure from the start,” added Downey. “They failed the production sector, they failed the 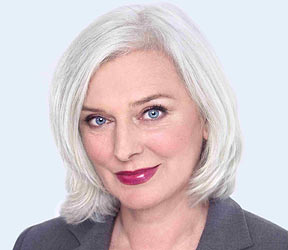 people who will lose their jobs as a result of these changes and, by implementing all this on July 1st, they’ve failed to understand even the very basics of how our industry works. Applying these changes during the height of production season will chase potential projects, looking for a location right now, out of the province in search of a stable tax credit regime that meets their needs. The government needs to fix the mess they’ve created before the damage to the sector is irreversible.”It`s a bit complicated but the new changes to the tax credit system in Nova Scotia means that what is now a refundable tax credit, which pays a production for any local labour they hire, will become a blend of refundable and non-refundable tax credits. A non-refundable tax only offsets the taxes still owed by a production and is considered an inadequate tool in helping productions acquire meaningful startup financing. The focus on a non-refundable tax credit ignores the reality in which films and television shows are made today. Particularly damaging is the government’s decision to implement the change to the tax credit on July 1st of this year, which is the high point of production season in Nova Scotia.What`s shot in Nova Scotia? decent productions include parts of the mini-series, The Book of Negroes, series like Haven and Mr. D,  features like Your Money or Your Wife, which wrapped in late February, a mini-series titled Studio Black which wrapped last month, and the made-for-TV movie Lost in Paradise that is scheduled to go before the cameras in early May. If you’ve ever sat through the credits at the end of a movie or TV show, you know there are far more people behind the scenes compared to the cast. All of the work and all of the jobs that go with film and television production are in jeopardy as a result of this decision.Film & Creative Nova Scotia posted a short message on Twitter on April 10th, two days after the budget announcement, “Thank you to all for your support and hard work over the years. It is with a heavy heart that we say goodbye. Wishing you the best of luck.”ACTRA (Alliance of Canadian Cinema, Television and Radio Artists) is the national union of professional performers working in the English-language recorded media in Canada. It represents the interests of 22,000 members across Canada.