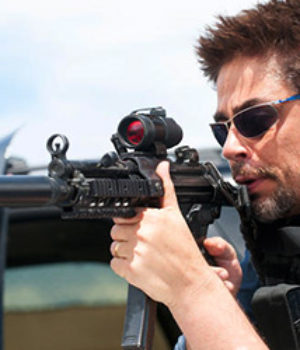 (April 17, 2015 – Toronto, ON) Saying it`s “his best film,” director Denis Villeneuve was thrilled to learn that his large, US film, Sicario, will compete at the 68th annual Cannes Film Festival next month. The Oscar-nominated Villeneuve will vie for the Palme d’Or, one of the most prestigious awards in the world of film, against 16 other films. Festival director Thierry Fremaux announced all 17 films in the running yesterday.

Canada has always done well at Cannes with directors David Cronenberg and Xavier Dolan recently being our national flag bearers. This time, using the strict financing rules that govern the nationality of films, it`s a Canadian director and an American film. And the competition is strong.

Following, in alphabetical order, is the full list of 17 films in competition as announced yesterday:

The Tale of Tales, Matteo Garrone

Click here for a link to the Cannes Film Festival and other festivals being held in May.