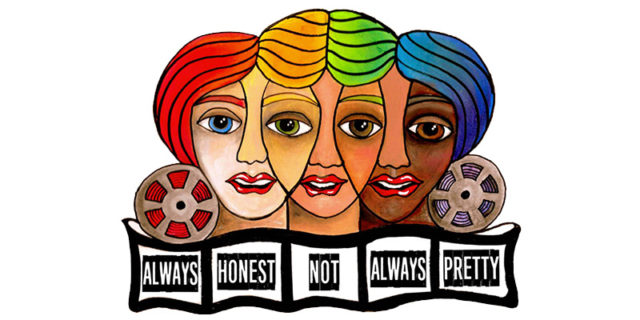 (March 3, 2020 – Toronto, ON) When the 18th edition of the Female Eye Film Festival opens this Thursday, March 5, it won’t just be some random day picked for no particular reason. The festival’s 4-day schedule was planned so that it ends on March 8, which is International Women’s Day (IWD). This year’s theme is Generation Equality: Realizing Women’s Rights.

This is a special achievement for festival founder Leslie Ann Coles.   Seventeen years ago, Coles curated a program of films for the United Nations on International Women’s Day at the UN Headquarters in New York. The theme then was the Aids Pandemic and its Impact On Women and Girls. 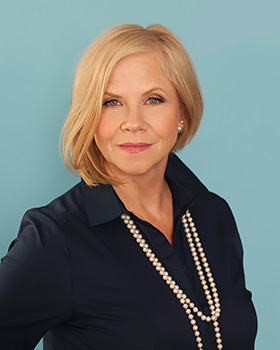 As Coles states in a media release, “This experience was life altering. It evolved my perspective on the Female Eye and emphasised the need for us to expand our international programs and cultural exchanges. The FeFF has guest curated programs in Armenia, Turkey, Greece, Portugal, and the USA. In 2020, we partner with our sister festivals in Chile, Lebanon, Stockholm and Russia. This year is pivotal for advancing gender equality world-wide, so what better platform to embrace this theme than in our own industry! We are delighted to open the festival with American Woman, written and directed by Semi Chellas.

This year also marks a major change in venue for the festival. In past years the Female Eye seemed to move to a different cinema almost every year. This year the four day festival is at the easily accessible Bell Tiff Lightbox in downtown Toronto. One of the highlights of this year’s schedule is a retrospective screening of four features written and directed by Deborah Kampmeier, including her debut feature, Virgin starring Elisabeth Moss in 2003. It will screen on Saturday at 7PM.

Click here for a link to the Female Eye Film Festival and other March 2020 film festivals.