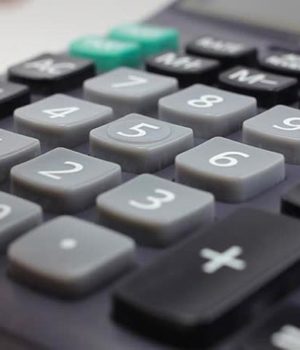 (March 23, 2017 – Toronto, ON) The Canadian union that represents 23,000 performers in film, television and digital media across the country will be front and centre in the policy discussions on Broadcast Policy and Intellectual Property Rights announced in yesterday’s Budget.

“For the performers who have built a world-class creative industry, and for all Canadians who want to see more Canadian culture, the decisions being made today are vitally important,” said Stephen Waddell, National Executive Director of ACTRA. “We have a chance to adapt the government policies that have built our success and ensure that creative talent is able to earn a secure living. The alternative is a de-regulated industry where foreign multinationals like Netflix can haul millions out of the country every year while being exempted from any responsibility to contribute to our country’s culture.”

Yesterday’s Budget announced a formal review of the Broadcasting Act, the legislation that ensures Canada’s broadcasters contribute to the production of Canadian programming. Internet broadcasters, like Netflix, are currently exempted. The Budget also announced plans to launch

an Intellectual Property strategy in conjunction with a planned Copyright Act review already scheduled for this year.

“For performers whose precarious careers are filled with uncertain work opportunities and equally fluctuating paycheques, recognition of their rights and compensation for their work is vitally important,” said Ferne Downey (pictured), ACTRA National President, and President of the International Federation of Actors (FIA). “ACTRA has been leading the global effort to have the rights of audiovisual performers recognized and protected by legislation.”

ACTRA (Alliance of Canadian Cinema, Television and Radio Artists) is the national union of professional performers working in the English-language recorded media in Canada. ACTRA represents the interests of 23,000 members across the country – the foundation of Canada’s highly-acclaimed professional performing community.