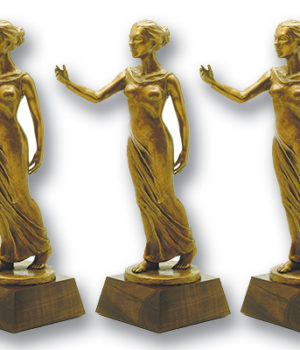 (January 6, 2016 – Toronto, ON) – ACTRA Toronto has announced their nominees for the 14th Annual ACTRA Awards in Toronto. There are a total of 15 nominees spread across three categories. Fittingly the categories are performance based with no bias toward any particular medium. That is, the Outstanding Performance Female actor, for example, allows for nominees from either television or film. Following are the nominees, listed in each category in alphabetical order by last name:

“What a magnificent display of talent,” said David Sparrow, President of ACTRA Toronto. “We are so proud to recognize these ACTRA Toronto members. It is a special honour for actors when their work is prized by a jury of peers.”

As previously reported, Sarah Gadon will pick up the 2016 ACTRA Toronto Award of Excellence. The Award of Excellence recognizes an exceptional body of work and a commitment to advocacy on behalf of all performers. The ACTRA Awards in Toronto will take place at The Carlu on Saturday, February 20, 2016 and the show will be hosted by comic Martha Chaves.

ACTRA Toronto is the largest organization within ACTRA, representing over 15,000 of Canada’s 22,000 professional performers working in recorded media in Canada. As an advocate for Canadian culture since 1943, ACTRA is a member-driven union that continues to secure rights and respect for the work of professional performers. 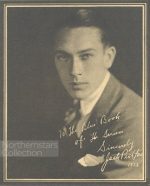 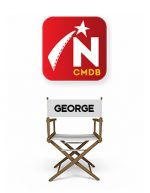 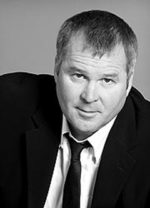 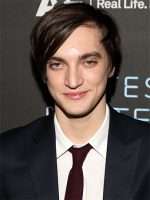