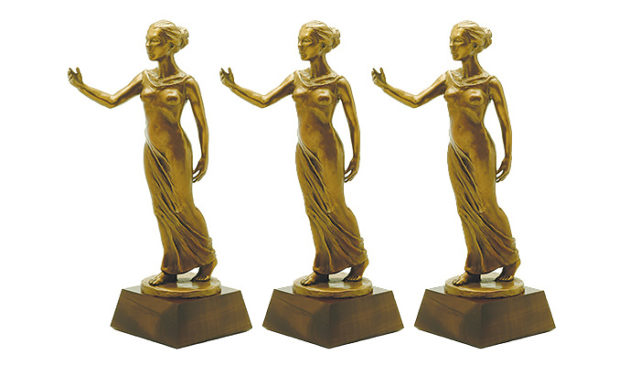 (January 27, 2022 – Toronto, ON) ACTRA Toronto has announced the nominees for the 2022 Outstanding Performance on-camera and voice awards.

“For our 20th awards and our first with more inclusive award categories, I’m not surprised there are nominations from three member-initiated projects and an historic four voice nominations from the video game world,” said ACTRA Toronto President David Gale. “There’s much to celebrate in 2022 with star-turn performances from our members on a variety of screens.”

The ACTRA Awards in Toronto will be broadcast on ACTRA Toronto’s YouTube channel on Sunday, March 6, at 8 p.m. EST.

ACTRA Toronto is the largest organization within ACTRA, representing over 15,000 of Canada’s 27,000 professional performers working in recorded media in Canada. An advocate for Canadian culture since 1943, ACTRA is a member-driven union that continues to secure rights and respect for the work of professional performers.