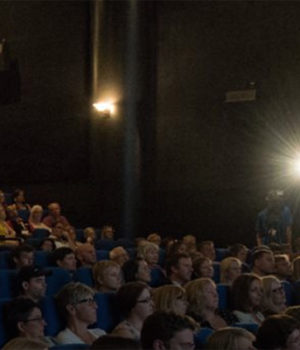 (January 28, 2016 – Halifax, NS) Organizers of the Atlantic Film Festival (AFF) have announced their Call for Submissions for the eight-day celebration of film, media and music from around the world that will take place from September 15 to the 22nd this year. The AFF turns Halifax into an international Mecca for the arts, abuzz with filmgoers, filmmakers and industry professionals.

The festival offers a first-look at the best international films of the festival season yet remains a champion of local filmmakers. Since its founding in St. John’s Newfoundland in 1981 the festival has been a showcase for homegrown talent. It moved to Halifax in 1982 where it has continued to flourish and has for decades been able to attract some of the biggest players in biz from home and from around the world. Today’s AFF has become a year-round celebration, growing beyond the eight-day cornerstone festival in September to include industry and community programs such as Strategic Partners, ViewFinders: Atlantic Film Festival for Youth and the AFF Outdoor Film Experience.

There is more information online at the submission portals FilmFreeway and Withoutabox, but here is some basic submission guidelines:

Submissions may be fiction, documentary, animation or experimental of any length. Only films completed no more than 18 months prior to the 36th Atlantic Film Festival will be considered for admission. Preference will be given to submissions that have not been distributed theatrically or broadcast on television in the Atlantic region prior to the 2016 Festival. The Atlantic Film Festival program is generally grouped into six 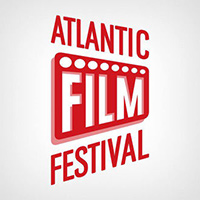 Click here for more information about the Atlantic Film Festival.