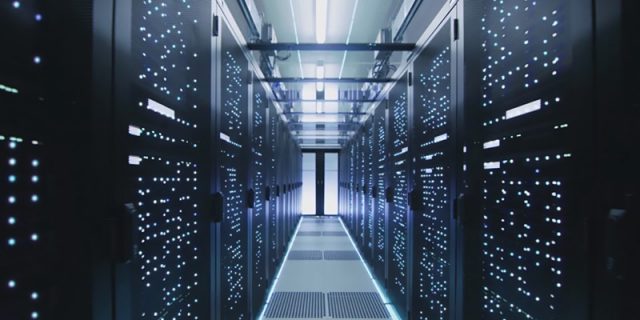 AI on TVO
by Staff

(October 15, 2020 – Toronto, ON) If you’ve been paying attention to the polls seemingly being released hourly as the United States stumbles toward election day in less than three weeks, one of the terms you hear regularly is the “margin of error.” That’s important in tight races and in a world beyond politics where a high degree of preciseness is demanded. This Sunday, October 17, TVOntario will present the world broadcast and online premiere of a TVO Original documentary titled Margin of Error. Scheduled to air at 9 pm ET on TVO and tvo.org, this fascinating documentary will be premiere as part of a special TVO 50th Anniversary Telethon.

Directed by veteran director, Peter Gombos, and produced by Tom Powers of Open Door Co., Margin of Error investigates a new artificial intelligence or “AI” method that is shaking up the landscape of traditional political polling. For decades, polls relied on phone calls and surveys as the dominant way to predict elections, but recent high-profile failures have exposed doubts about polling’s methods and its reliability. Can AI overcome those weaknesses and more accurately forecast public opinion?  With AI still in its infancy, Margin of Error explores compelling examples of how a Canadian technology start-up is leading the way in predicting outcomes for complicated and important world events.  What are the implications and what do they mean for society?

With the 2019 Canadian federal election as its backdrop, Margin of Error puts “Polly,” the algorithm of a small Ottawa-based start-up Advanced Symbolics, to the test. Can this AI draw on vast amounts of social media data to predict the vote in this election more accurately than the pollsters? What do the answers mean for the future of polling and politics?

“You have to wonder how honest people are answering opinion polls, especially when it comes to politics. What do they really think when they don’t have to fess up to a stranger? That’s where Artificial Intelligence (AI) could indeed have an edge,” said Jane Jankovic, TVO’s executive producer of documentaries. “As this TVO Original documentary shows, AI doesn’t have to ask you anything. It can get everything it needs to predict your vote by analyzing information and data publicly available through the internet. The answers are already out there.”

“As we approach perhaps the most consequential of elections, Margin of Error takes a deep dive into the promise and dangers of using AI in predicting elections. With high profile “misses” like the Brexit and Trump elections, traditional polling faces a credibility gap. The timing for this film could not be better,” said Open Door’s Executive Producer, Tom Powers.