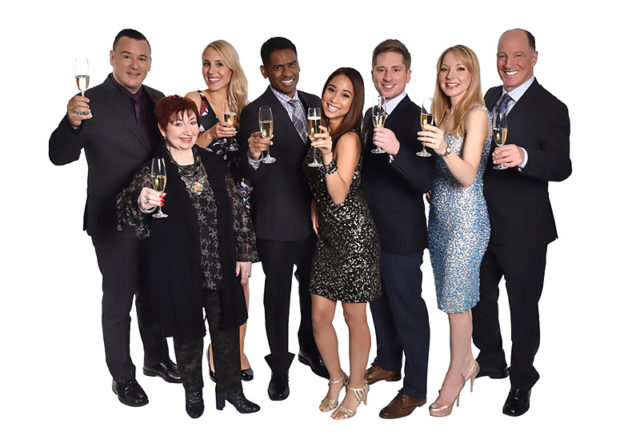 (December 19, 2017 – Toronto, ON) – Important dates always seem more important when the years end in zero or five. So it is this year when the Air Farce comedy troupe celebrates its 25th anniversary broadcast of its New Year’s special. 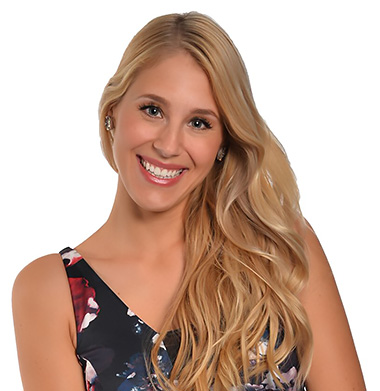 gets a musical treatment with Taylor Swift. Capping off the special is the infamous F-BOMB – its mission is simple, to eradicate 2017’s most worthy targets, as suggested online by Air Farce viewers. An annual tradition, the year’s five most irritating targets get the richly deserved Farce Bomb filled with monstrously messy guck dropped from 50 feet above.

Over the years, the Air Farce has featured nearly 200 illustrious guests and this year is no different as very special guests David Suzuki and Lloyd Robertson make return appearances while Canadian figure skating champion Kurt Browning finds himself on thin ice with an unlikely skating partner in his first Air Farce flight.