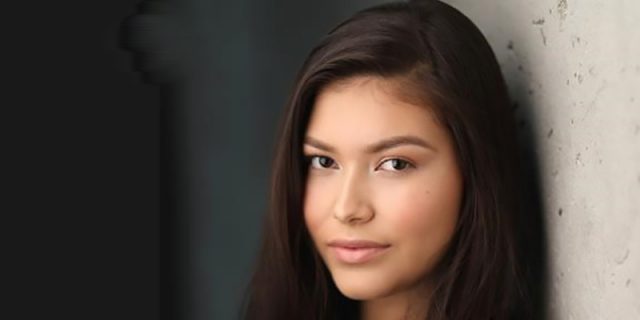 (October 21, 2020 – Toronto, ON) When Disney’s upcoming live-action film Peter Pan & Wendy debuts, look for 22-year-old Alberta-raised Cree actor Alyssa Wapanatâhk in the role of Indigenous Princess Tiger Lily.   Born in Fort McMurray, Wapanatâhk grew up there as well as in Conklin, Alberta. A member of the Bigstone Cree First Nation, her reservation is Wabasca, southwest of Fort McMurray.   Acting since she was 16, Wapanatâhk is a graduate of the New Image College of performing arts.

Tiger Lily was featured in Disney’s 1953 animated Peter Pan film, which is an adaptation of the J.M. Barrie play and novel. This will be her sixth production since launching her career in 2018 and her first feature. In her previous five short films she was credited as Alyssa Alook.

As the film has yet to begin production no release date has been set, but start looking for it probably in late 2021.