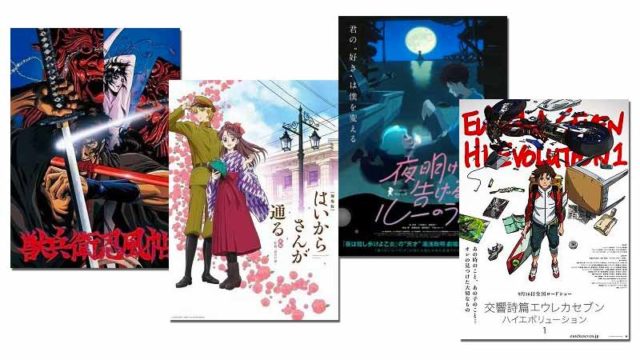 Anime in T.O.
by Staff

Part of TAM is something called JM FEST, which will showcase up and coming artists, as well as popular musicians from North America and Japan over a period of two days.  Its aim is to promote a music exchange between Japan and Canada through live concerts and presentations. Visual Kei band Umbrella, Virtual Artist IA, Japanese Idol Group Pastel and a special after party where Kawaii Bass are among those making appearances at JM FEST during TAM at the JCCC.


The Japanese Canadian Cultural Centre has a long history of screening anime films and have expanded and broadened this mandate under the umbrella of Toronto Anime Matsuri. The new initiative mirrors the Toronto Japanese Film Festival with screenings throughout the year, and now this new festival devoted specifically to contemporary culture running from Friday, August 10 to Sunday, August 12.