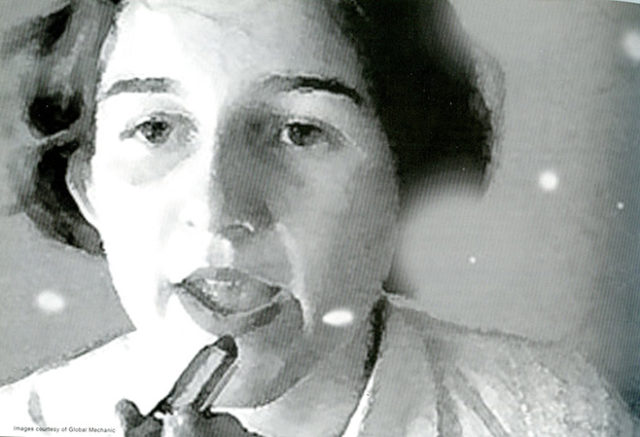 (August 16, 2018 – Toronto, ON) As part of our celebrations of our 20th year online, which arrives in February of next year, we’ve launched an initiative to republish past articles we think deserve a second look, as well as draw your attention to older articles from our Take One archives that are being published on Northernstars for the first time. Today’s article, an interview with filmmaker Ann Marie Fleming is just such a piece for the fourth instalment of our Look Back series.

Ann Marie Fleming had made quite a name for herself when in 2001 she released the 45-minute production Lip Service: A Mystery. It was her 19th film where, as the interview points out, each frame was “digitally painted and filtered.”

Click here to read The Peripatetic Metaphors of Lip Service: An Interview with Ann Marie Fleming from Issue 35 of Take One magazine, published 17 years ago in December, 2001. 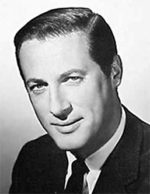 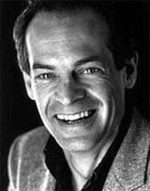 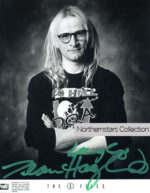 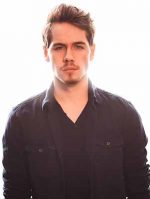 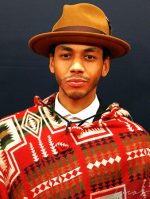