Home News Back to the Future at Fan Expo 2018 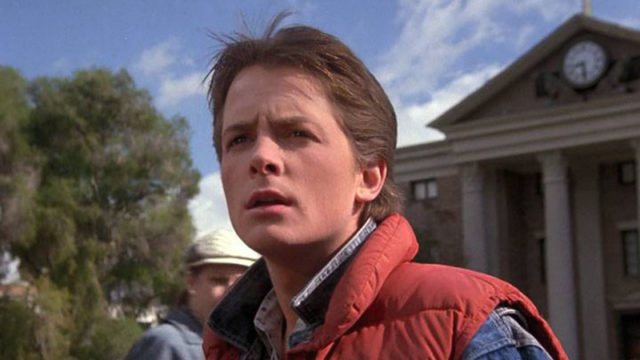 (July 4, 2018 – Toronto, ON) – It was one of the most successful trio of films ever released. The three Back to the Future films returned almost 1 billion dollars at the box office and the stars became beloved icons of a sci-fi fantasy jaunt that was low on special effects (compared to today’s blockbusters) but high on fan loyalty and fun storytelling. Today it was announced that the lead cast would be at Toronto’s 2018 Fan Expo Canada and Canadian treasure, star, author, producer and activist Michael J. Fox will be here for the first time.

Fox will be joined by fellow Back to the Future co-stars Christopher Lloyd, Lea Thompson and Tom Wilson offering fans a trip back in time for a special reunion at this year’s show. FAN EXPO Canada, is the country’s largest comics, sci-fi, horror, anime and gaming convention and the third largest in North America.

“Back to the Future is a beloved franchise with a fan following that transcends generations worldwide,” said Andrew Moyes, Vice President of FAN EXPO HQ. “We are absolutely delighted to reunite the cast including Canada’s own Michael J. Fox and offer fans this unique opportunity to celebrate the film’s legacy.”

This year’s blast from the past also includes an inconceivable reunion with the cast of The Princess Bride including Cary Elwes, Chris Sarandon and Wallace Shawn, and an appearance by Star Wars’ original Lando Calrissian, Billy Dee Williams and 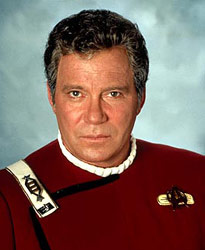 The guest list includes appearances by some of today’s biggest names including; Jurassic Park’s longest-running resident (other than the T-Rex!), Jeff Goldblum; Aquaman himself, Jason Momoa; Stranger Things’ most beloved babysitter, Joe Keery; Doctor Who and Guardians of the Galaxy sci-fi staple, Karen Gillan; as well as Lost alum and star of the upcoming Marvel blockbuster Ant-Man and the Wasp, Evangeline Lilly, and many more.