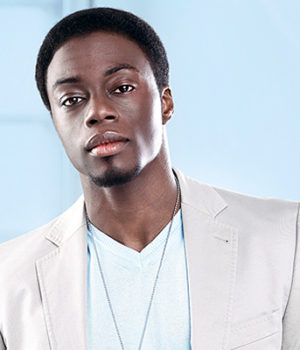 Born in Toronto to Jamaican parents and raised in Ajax, Ontario, Clé Bennett is a busy singer, musician, voice and character actor who broke into the business in 1998 with an appearance in the made-for-television movie Mr. Music. His many other television credits include 15 episodes of CTV’s award-winning series Flashpoint, plus Soul Food, Odyssey 5, Instant Star, Soul, 15 episodes of The Line, five episodes of Lost Girl, 13 of Shattered, The Listener and Republic of Doyle.

His feature film and movies-for-television credits include a small part in Antoine Fugua’s Bait starring Jamie Foxx in 2000, one of the leads in William Philips’s Treed Murray, the Oscar-nominated Barney’s Version, the urban dance drama How She Move, Hendrix, Livin’ for Love: The Natalie Cole Story, Harvard Man and David Sutherland’s Doomstown. Bennett made his professional theatre debut in 2012 on the Soulpepper stage in Toronto, with his critically acclaimed portrayal of four characters in Ins Choi’s hit play Kim’s Convenience. It went on to win the Toronto Critics Award for best Canadian play and picked up a Dora Award nomination for best new play. 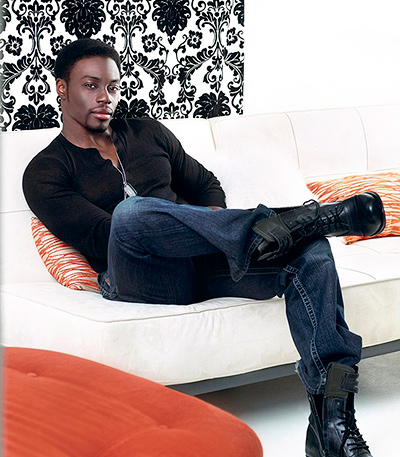 Bennett has won two Gemini Awards, both in 2010: best performance by an actor in a featured supporting role for the CBC miniseries Guns and best performance by a featured supporting actor in a dramatic series for HBO’s The Line. Bennett is one of a short list of actors to win two Geminis in one year. He also received a 2012 ACTRA Award nomination for outstanding male performance for his role as Raf Rousseau in season 4 of Flashpoint.

Interviewed by Urbanology.com about his work in the play Kim’s Convenience, Bennett said this about his career choice to become an actor: “I didn’t really decide to become an actor; it was more me deciding to embrace the fact that I am an actor. Like when I was a kid I used to play a lot, just like every kid, but I took playing make believe seriously and basically what I do right now is just an evolution of that.”