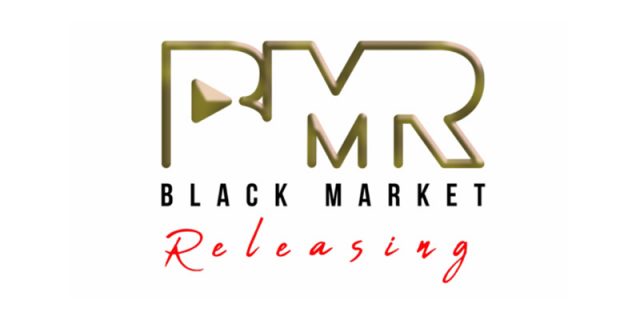 Frances-Anne Solomon will acquire stories told by the BIPOC community with a commitment to find theatrical recognition. Black Market’s parent organization, the CaribbeanTales Media Group has been bringing BIPOC content to screens for over twenty years. 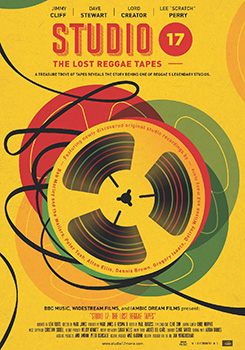 Among the first on the slate of Black Market Releasing is Studio 17: The Lost Reggae Tapes, directed by Mark James, which tells the story of the Chins, the Chinese-Jamaican family behind the legendary recording studio. Studio 17 became the heart of the music revolution after Jamaican independence from Great Britain in 1962. The feature documentary features previously unreleased music and original interviews with the likes of Dennis Brown, Jimmy Cliff, UB40, Maxi Priest, Lee “Scratch” Perry and more.

Black Market is now accepting content submissions. Curtains will go up on the company’s first theatrical release in February 2022 as part of Black History Month.