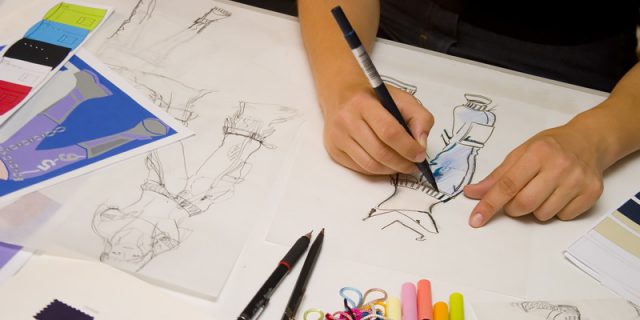 (October 15, 2020 – Toronto, ON) Joanna Syrokomla and Cynthia Amsden, Co-Chairs of the Canadian Alliance of Film & Television Costume Arts & Design (CAFTCAD) Awards have announced the date for the 3rd CAFTCAD Awards: Saturday, May 1, 2021. To accommodate the safety of the costume arts and design community, the 2021 awards will be a hybrid event combining virtual and live presentations and hosted online in real-time, available nation-wide.

“The 2020 CAFTCAD Awards was the very last of the live awards ceremonies to be held before COVID set in. The 2021 Awards have been pushed to May to allow for the safest adaptation of the live component and blending it with virtual. This new format will encourage small, celebratory gatherings that will be built into the show. Unilaterally, the appeal of the awards has been the strengthening of community, and we hold to that mission whatever the format,” said Syrokomla and Amsden in a joint statement.

The Eligibility Period for submissions is September 1, 2019 to March 1, 2021, and the award categories for the 2021 CAFTCAD Awards have expanded to include an Excellence in Crafts Award-Special Effects Costuming Building.

For over a decade, the Canadian Alliance of Film and Television Costume Arts and Design (CAFTCAD) has worked towards bringing together Canadian costume professionals from all corners of the industry, regardless of union affiliation. The founders of this Alliance understood that Canadian costumers would be stronger together than individually. CAFTCAD has succeeded in creating a thriving environment within which members can share, learn and advance their craft, while simultaneously raising the awareness of the contributions these artisans have made in the international industry of film, television, video, and commercials.

The CAFTCAD Awards held their inaugural event in 2019.

The Top 10 Canadian Films of the Decade