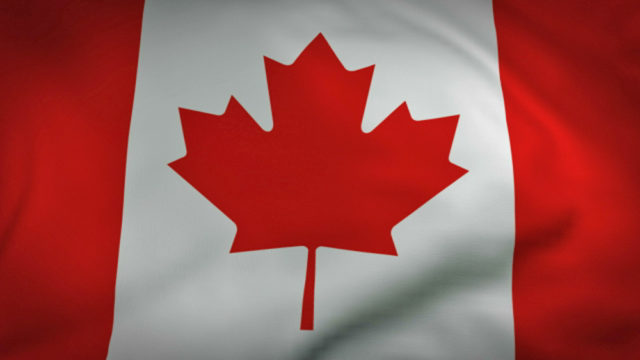 (July 1, 2020 – Toronto, ON) We all knew that a lot of things can change in the span of a year. None of us on this day a year ago could have foreseen the seismic shift we would have to deal with as 2020 dawned. At the very start of this year, as I had done for a few years before, I offered my Facebook friends a toast by posting “Here’s to a vastly improved 2020.” This is not my idea of vastly improved.

Some of us have lost friends, some of us have lost family, many of us have lost both. The industry we have tried to cover since 1998 has witnessed emergency measures to protect those people who work behind and in front of the cameras. Some have found the courage to admit that being an actor had prepared them for these past few lean and desperate months. The late Vera Lynn described that attitude best with the words “Keep Smiling Through.”

Cineplex went from being a giant Canadian company to being bought by an even larger British company and back to being a Canadian company when that deal fell through, driven by the fact there have been no bums in seats for months and there will be no return to normal for months to come. 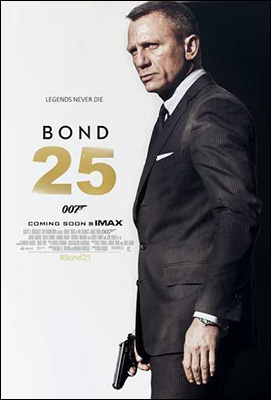 Films originally scheduled for release this year are stuck in post-production and a huge list of 2020 films will become 2021 films. Festivals that relied on attendance numbers have been reduced to streaming their offerings essentially going from a large screen experience to watching television. The Canadian Screen Awards opted to do the same thing and although I haven’t seen the audience numbers I hazard a guess that this virtual experiment drew virtually no audience. The glitz and glamour of the red carpet could not be replaced by tepid narration and a series of images that had all the production values of a bad Powerpoint presentation.

Even James Bond has been delayed and is being held for a big screen release. I wonder if there’s a Canadian blockbuster somewhere in an Avid suite waiting to tempt us all back to life as normal. I certainly hope so.

As the year tumbles unsteadily toward 2021 it is our sincerest hope that today marks a turning point. As Churchill once said “Now this is not the end. It is not even the beginning of the end. But it is, perhaps, the end of the beginning.”

Today we’re republishing a column by Jim Slotek who, a few years ago, picked a handful of Canadian films to highlight on Canada Day. We have updated that by adding a few links that were missing the first time, notably the 2002 film Fubar, an expression that’s totally apt for our current situation, and Scott Pilgrim vs The World, starring Michael Cera. Also check out our Canada Day Birthday Canadians including Dan Ackroyd, Geneviève Bujold, Pamela Anderson, Brian George and Jared Keeso.

A Gift from the NFB