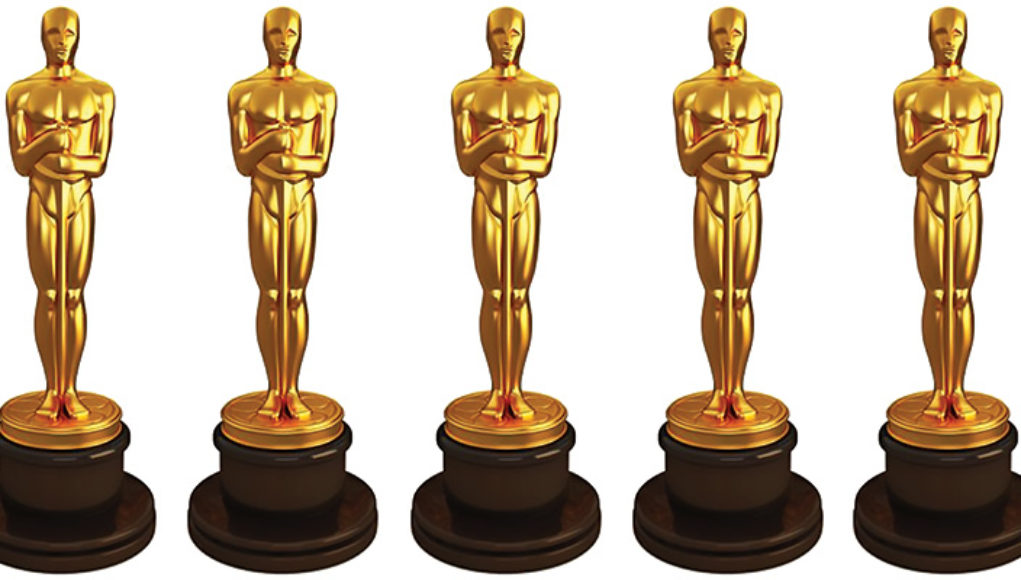 (January 24, 2023) Canada faired quite nicely when the nominations for the 95th annual Academy Awards were announced this morning. Our first nomination came early for Sarah Polley for Best Adapted screenplay for her 2022 feature, now in wide release, Women Talking. In the very last category to be announced, Best Picture, Women Talking was one of the ten films selected for consideration this year. James Cameron’s Avatar: The Way of Water, which has topped the box office for the last six weeks was nominated in several technical categories and is also on the list of films nominated for Best Picture.

Canada’s submission for Best International Feature film did not make the cut, but the NFB’s Flying Sailor was nominated for Best Short Animated movie. Finally Brendan Fraser has been nominated in the category Best Performance by an Actor for his work in the 2022 feature Whale.

We will update this page if we have missed other Canadian nominations for the 2023 Academy Awards. Following, in alphabetical order, is the list of all 10 films competing for Best Picture:

All Quiet on the Western Front
Avatar: The Way of Water
The Banshees of Inisherin
Elvis
Everything Everywhere All at Once
The Fabelmans
Tár
Top Gun: Maverick
Triangle of Sadness
Women Talking

The 95th Academy Awards will be broadcast on the March 12.