Home News Canada vs. The World 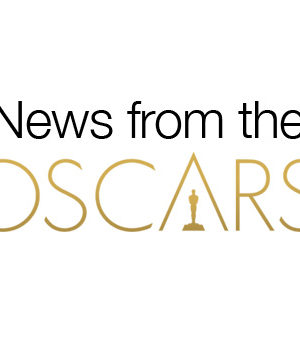 (October 9, 2015 – Los Angeles, CA) – It had been previously announced that Canada’s official entry in the 2016 Academy Awards® best foreign-language film category would be the Québec drama Félix et Meira. What we didn’t know until yesterday was who the competition might be. Yesterday, AMPAS (the Academy of Motion Picture Arts and Sciences) announced the full slate of 81 countries that have submitted films for consideration. Paraguay is a first-time entrant. Canada has had four films make it as best foreign-language film finalists over the past six years. They are:

Following is the complete list of submissions for best foreign-language film:

The 88th Academy Awards nominations will be announced live on Thursday, January 14, 2016, at 5:30 a.m. PT at the Academy’s Samuel Goldwyn Theater in Beverly Hills. The 88th Oscars® will be held on Sunday, February 28, 2016, at the Dolby Theatre® at Hollywood & Highland Center® in Hollywood, and will be televised live by the ABC Television Network at 7 p.m. ET/4 p.m. PT. The Oscar presentation also will be televised live in more than 225 countries and territories worldwide. 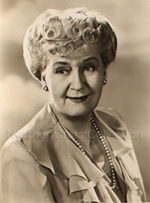 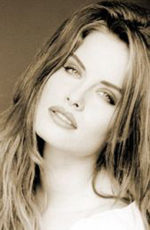 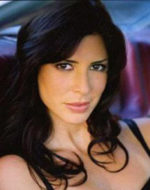