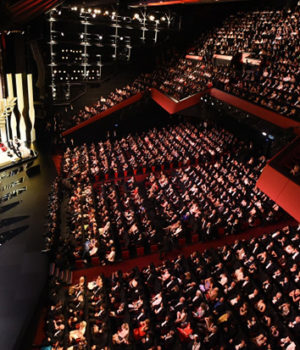 This is the first year since 2013 that here is no Canadian feature film in competition. Some people will argue that the correct year is actually 2015 because Denis Villenueve’s Sicario screened that year. Yes, but Sicario is an American film and having a Canadian director doesn’t change that. In terms of numbers the best year so far this decade was 2014, when Canada had a films in competition from David Cronenberg, Xavier Dolan and Atom Egoyan. Last year Dolan won the Grand Prix, the second-place prize at the Cannes Film Festival, for It’s Only the End of the World. Atom Egoyan’s The Sweet Hereafter, won the Grand Prix in 1997.  There was some thought that Dolan would release his new feature, The Death and Life of John F. Donovan at Cannes, where five out of his six movies have premiered, but in an Instagram post he made it clear that the production schedule for this feature continues into June and there was no way it would be finished in time.

The Canadian shorts we’ve been able to track down include the World Premiere of Matthew Rankin’s Tesla: Lumière mondiale, which will screen in the International Critics’ Week program, and Möbius, a Canada/U.S. co-production by Sam Kuhn.  Tesla: Lumière mondiale is set in the New York of 1905 and is billed as a “dazzling cinematic experience designed for the big screen.” The focus is clearly not on the Car that bears his name but on the visionary inventor Nikola Tesla who makes one last appeal to J.P. Morgan, his onetime benefactor. Inspired by real events, this electrifying short 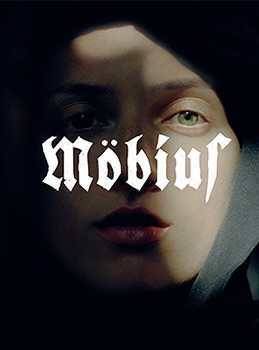 is a spectacular burst of image and sound that draws as much from the tradition of avant-garde cinema as it does from animated documentary. A native of Winnipeg, Montreal-based Rankin studied Québec history at McGill University and Université Laval before turning to film. Sound design is by Sacha A. Ratcliffe.

Möbius, is a 15-minute short produced in Toronto by Ouat Media. The Cannes website describes Sam Kuhn’s film as “A moth-eaten tale of magic and mutation, half-remembered by a teen poet whose beloved lies lifeless in a stream.” Under Genres it lists, Drama, Thriller, Crime. A lot to take in in just fifteen minutes.

Both shorts will screen in competition.

Some numbers? Of the 18 films in competition for the Palme d’Or this year, only three are directed by women – Sofia Coppola’s The Beguiled, Lynne Ramsay’s You Were Never Really Here, and Radiance from Naomi Kawase – the same number as last year.