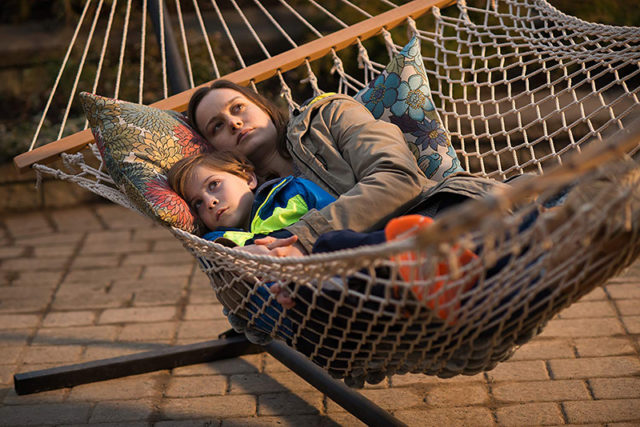 We’ve been pointed to a pretty authoritative article by Luke Paton titled “The 50 Best Movies On Netflix Right Now.” Best is important here as there are some 5000 films on the streaming service, so finding the Top 50 must have taken quite a bit of work. The list and methodology are explained in the article.   While the vast majority are not Canadian films, the fact that some Canadian content made its way onto the list is good.

For example, starting at Number 49 is Denis Villeneuve’s Incendies. Made almost a decade ago and released in 2010, the story is riveting and it’s a chance to see a young Villeneuve at work early in his career.

At Number 29 is the Canadian co-production Room (pictured above). Brie Larson won an Oscar, a BAFTA and a Golden Globe for her work. Room also introduced us to the then-seven-year-old Jacob Tremblay.

At 25 is the 1984 film, The Terminator. It is Canadian-born James Cameron’s take on time traveling hitmen. It is also the film that defined Arnold Schwarzenegger’s career and the film that gave us the phrase “I’ll be back.”

Jim Carrey stars in The Truman Show, which is at Number 21 of the Top 50 films on Netflix. Carrey also costars in the Number 20 film, Eternal Sunshine of the Spotless Mind.

Six films with some Canadian content out of 50 isn’t bad and the full article is well worth reading: The 50 Best Movies On Netflix Right Now