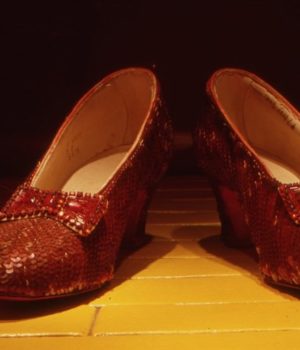 (May 8, 2016 – Toronto ON) This is the last day for Hot Docs and as all through the festival, wich kicked off on April 28, there are a good number of Canadian films on today’s schedule.

At 12:45 catch the last screening of The Apology. It is clear from history and from this film that the time for Japan to apologize to the women it enslaved during WWII to act as “comfort women” to their troops as the expanded through Asia is long overdue. Filmmaker Tiffany Hsiung visits with and focus her camera on three of the dwindling number of survivors of a war that ended 71 years ago. This is a moving film of a brutal practice that can best be describe as institutionalized rape. The Apology makes its final screening at the Isabel Bader Theatre.

At 1PM at the TIFF Bell Lightbox, Migrant Dreams has its final screening. In Min Sook-Lee’s film we get to meet Umi and Dwipa who left Indonesia to work in an Ontario greenhouse as part of Canada’s Temporary Foreign Worker Program. Like all such people they hoped the jobs would provide and opportunity and income for a better life. They didn’t expect that fixers and false promises would lead to deception and exploitation. Sadly, their story is not uncommon. What makes them unique is their courageous choice to 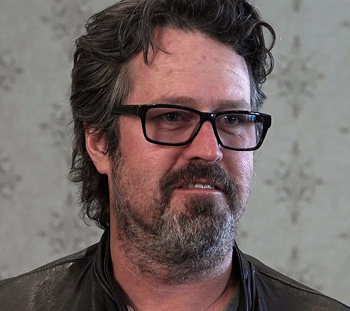 speak up and fight back.

How to Prepare For Prison screens at 3:30 at the Isabel Bader Theatre. Northernstars talked with director Matt Gallagher (pictured) about this film that follows the lives of people accused of a crime as they deal with the courts, their families, their rapidly shrinking days of freedom. It is a look at a system, a machine, design to process people as efficiently as possible where true justice is only a possible outcome.

At 3:45 a film we have said is a “must see” makes its final appearance at Hot Docs. Montreal-born director John Walker talked to Northernstars about his documentary, Quebec: My Country Mon Pays. The film documents a critical time in the formation of our modern nation. A time when bombs could and did go off in Montreal. A time when the federal government perceived what they called an ‘apprehended insurrection’ and the Canadian Army patrolled the streets of 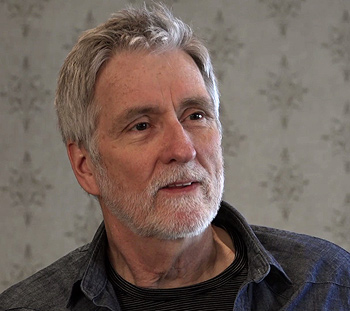 Montreal. Innocent civilians — no one was ever charged — were rounded up and jailed by local police and in response to a reporter’s question as to just how far the Prime Minister might go with the imposed War Measures Act, Pierre Elliot Trudeau said, ‘Just watch me.’ Québec: My Country Mon Pays should be required viewing by everyone in the country. This is a learned cinematic journey back in time, yet it is also a capsule of how things are today in Québec.

If you’re a fan of ‘30s Hollywood, its so-called Golden Era, or a fan of Judy Garland or her movie The Wizard of Oz, then you should try to see The Slippers, making its final screening tonight a 6:45 at The Regent Theatre on Mount Pleasant Road. Aisha Jamal, writing for Hot Docs, said this about Morgan White’s documentary, “The Slippers tells the wondrous story of the most iconic footwear in American cinema: Dorothy’s ruby red slippers. Through fascinating archival material, new interviews and a whole lot of Debbie Reynolds, the film pieces together the life of the famous shoes, their eclectic owners and how the slippers’ first sale played a role in starting movie memorabilia collecting. What emerges is a storyline full of conspiracy theories, embittered friends and unfettered jealousies, all leading back to the red slippers’ first owner, the charismatic costumer Kent Warner. The cultural value of The Wizard of Ozand Dorothy’s sparkling red footwear are summed up hilariously by John Kesh, curator of the Judy Garland Museum: ‘France has the Mona Lisa, we have The Wizard of Oz.'”

At 10PM, the last film of the festival’s regular schedule, Gulistan, Land of Roses will have its 3rd and final screening. Female Kurdish guerrillas fighting the Islamic State have received a lot of media coverage, but filmmaker Zaynê Akyol brings us into the lives of an all-female brigade. The battlefield being one of the only places these women can escape constricting gender roles. Fierce and proud, they instill fear in their enemy, not only for their bravery and skill, but also because, for Daesh (also known as ISIS) soldiers, dying at the hands of a woman means they’ll never reach paradise. Gulistan, Land of Roses is at The Scotiabank Theatre.

Casting the World in Toronto