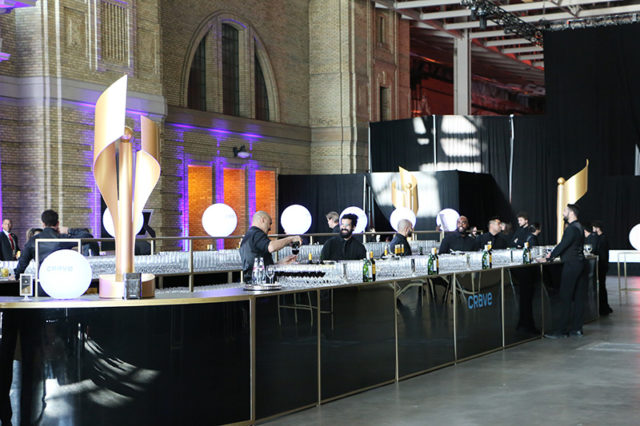 (May 18, 2021 – Toronto, ON) Award shows, robbed of their most important element, people, hoards of people, just don’t have the same buzz, the same energy, the same celebratory spirit needed to lift the event above the average. That said, the Academy of Canadian Cinema and Television is giving it a great try and with luck next year everything will be normal, or at least more normal when it comes to award shows. 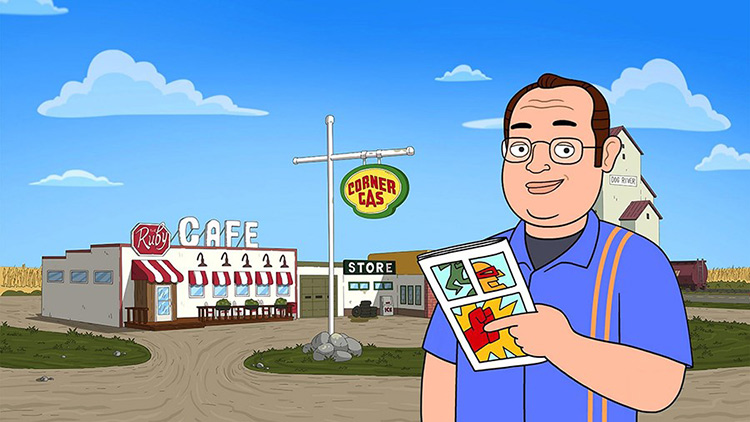 Night 2 is, like the first night, divided into two sections. Streaming from 7PM Eastern, the Academy honours work in Children’s and Animation programming. Five titles are gathered in the category Best Performance: Animation. They are Alien TV, Corner Gas Animated, Esme & Roy, Hotel Transylvania: The Series and PAW Patrol. We have no idea how that’s going to go, but in the Best Writing: Animation category, Corner Gas: Animated has three of the five nominations. There are thirteen award categories in this section.

Starting at 8PM Eastern, the Academy turns its attention to Digital and Immersive. There are eleven award categories in this section.

Tomorrow night the stars begin to appear, and by that we mean names that are familiar to anyone who follows Canadian film and television. Creative Arts and Performance categories will be featured. The Awards are streamed live on Academy.ca, as well as on the Canadian Academy Twitter and YouTube channels.