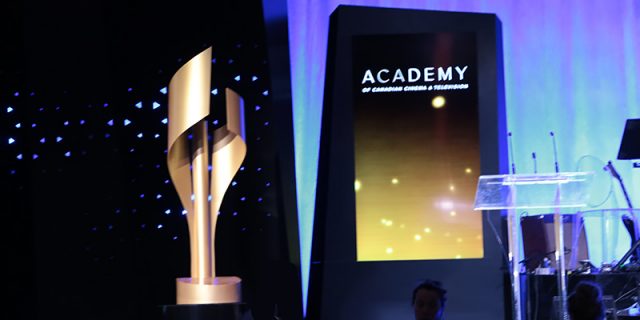 (May 20, 2021 – Toronto, ON) It wouldn’t be fair to say Night 4 of the 2021 Canadian Screen Awards is more of the same, but in a way it is. Last night the focus was on television and the Creative Arts while tonight the shift is toward film and the Cinematic Arts. 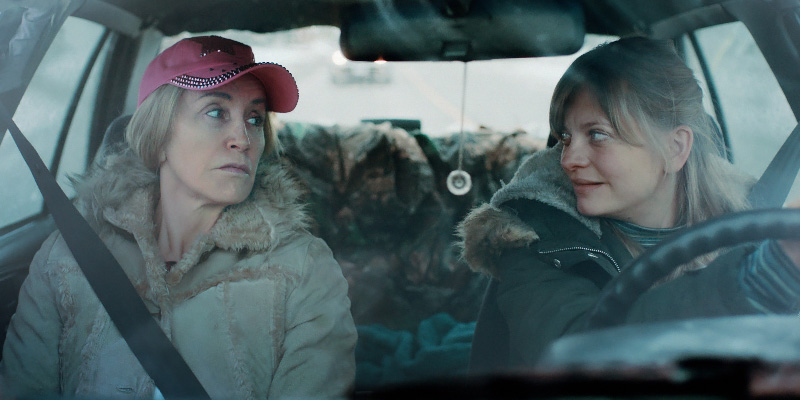 The Awards start at 7:00PM Eastern and are streamed live on Academy.ca, as well as on the Canadian Academy Twitter and YouTube channels.

Once Were Brothers on Crave