(May 28, 2020 – Toronto,ON) It was Night 3 last night for the much diminished Canadian Screen Awards (CSAs), and has often happened in the past late TV shows did very well. That is late as in no longer in production. Schitt’s Creek, Anne With An E and The Baroness von Sketch Show were all honoured and CTV’s Cardinal came out on top with seven of the coveted trophies, including best drama series, best writing for a drama series and best lead actor for Bill Campbell and lead actress for Karine Vanasse.

Schitt’s Creek won six CSAs including best comedy series, and stars Eugene Levy and Catherine O’Hara saw awards for best lead actor and lead actress in a comedy. Of note, the series received a record 26 nominations. It was alos nominated for four Emmy Awards in 2019.

The CBC-Netflix series Anne With An E started the night with 17 nominations in the drama category and earned five CSAs for best photography, costume design, original music, production design and best guest performance in a drama for Dalmar Abuzeid. He played the role of Sebastian “Bash” Lecroix, the first black character to appear on the show. 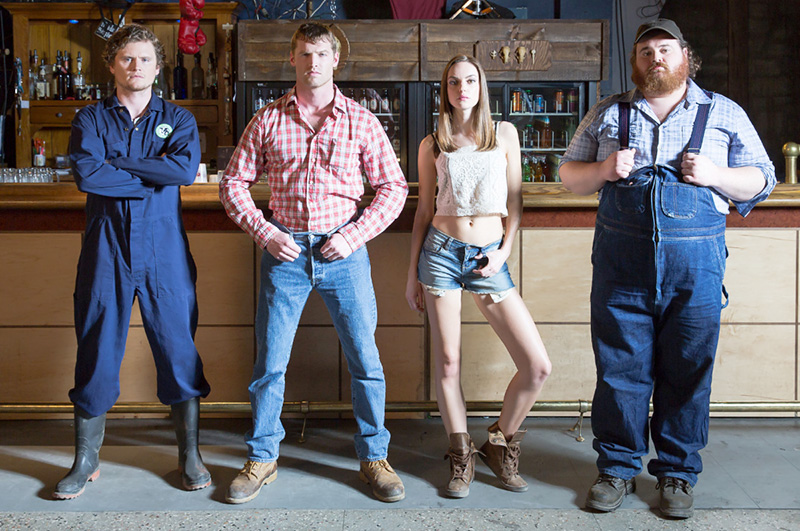 Crave TV’s Letterkenny, now in its 8th season, picked up two awards, for best comedy writing and direction and Global TV’s Private Eyes and CBC’s Murdoch Mysteries tied for the Golden Screen Award for TV Drama/Comedy, which is given to the most-watched program, based on TV ratings.

Tonight is the last night of the 2020 virtual awards shows, being carried by YouTube, Facebook, Twitter @thecdnacademy and on the Academy website itself. This is the biggie where awards for Cinematic Arts will be announced by past CSA winner Théodore Pellérin.