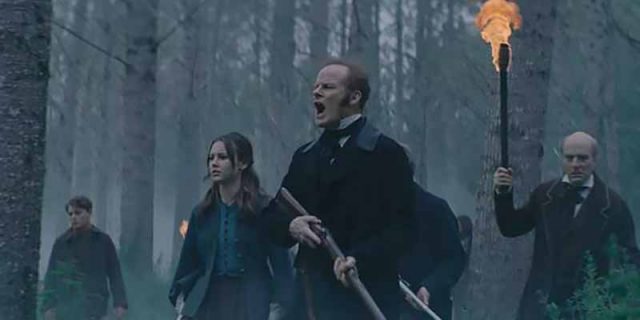 Canadians at Sundance 2021
by Staff

(December 16, 2020 – Toronto, ON) When we write “at Sundance” we don’t necessarily mean actually at the festival in Park City Utah. This year the festival will offer a slate of 70-plus features (usually around 120), 50-plus shorts, four Episodic Series projects, and 14 New Frontier projects and you don’t have to go anywhere to see them. The 2021 Sundance Festival will be available online. It isn’t complicated but if you’re thinking of attending through cyberspace, start your journey here. The festival is also lining up a group of theatres for in-person screenings. AS hey describe it, Sundance will be “bringing the Festival to a collection of mission-driven arthouse cinemas, drive-ins, and pop-ups across the country.” That may not include Canada. 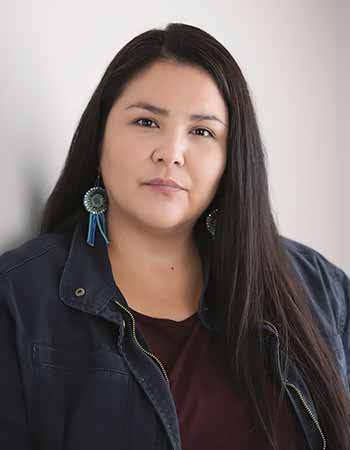 There are a number of Canadians involved this year as there has been over the past many years. Canadian Indigenous actors Michael Greyeyes and Lisa Cromarty are in the cast of the U.S. film Wild Indian (still pictured above). This is a World Premiere screening of the feature, which is playing as part of the festival’s U.S. Dramatic Competition. Wild Indian follows two Anishinabe men, bound together after covering up the savage murder of a schoolmate. After years of separation following wildly divergent paths, they must finally confront how their traumatic secret has irrevocably shaped their lives. It costars Michael Greyeyes and Oklahoma-born Chaske Spencer. Costarring Jesse Eisenberg, Kate Bosworth and Scott Haze, Lisa Cromarty plays the principal role of Cammy, sister to Teddo (Chaske Spencer), one of the two leads. “That character really moved me, and I’m grateful for how she is represented,” said Cromarty. “She’s a strong woman living in her community and provides the only solid foundation for Teddo.”

After winning awards and accolades across Canada in 2020, Michelle Latimer’s Inconvenient Indian (from 90th Parallel Productions/NFB) is kicking off 2021 with a much-anticipated US festival debut in the World Cinema Documentary Competition at Sundance. Latimer was recently recognized with the BMO-DOC Vanguard Award at the 7th annual DOC Institute Honours.

Brett Gaylor was honoured with the prestigious Don Haig Award in 2009 for his 2008 film RiP!: A Remix Manifesto a documentary about the changing concept of copyright. His 4-minute France/Canada copro Fortune! is at Sundance screening in the New Frontier Program. It’s a humorous and incisive augmented-reality animated series designed to provoke conversations about the value society places on money. From bills to coins, money has no intrinsic value beyond what we’ve collectively agreed to grant it. However, there’s no denying that money governs our material and cultural lives. The focus is on Frank Bourassa, the world’s greatest counterfeiter. Fortune! will be available for smartphones, tablets, and social media platforms. Gaylor was born on Galiano Island, British Columbia and was formerly the vice president of Mozilla’s Webmaker program. His 2015 doc Do Not Track won the Peabody Award.

Click here for more information and look for the link for Sundance and other January 2021 film festivals.