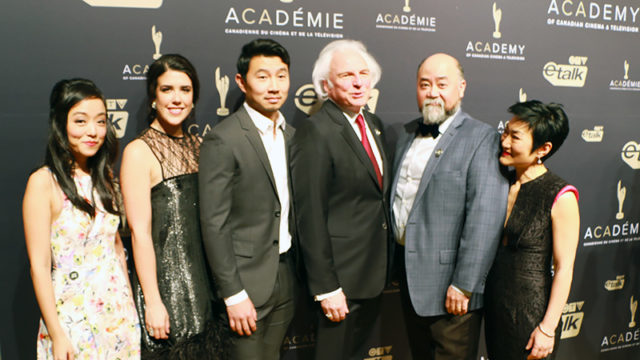 (July 16, 2019 – Toronto, ON) When Fan Expo Canada kicks off on August 22, it will mark a new milestone in the growth and development of this huge event. In fact, 2019 marks the 25th anniversary of bringing world famous stars to Toronto and as its name suggests, it’s an event fans don’t want to miss.

“Each year we aim to curate unique experiences for the next generation of pop culture and genre fanatics while staying true to the purists who have been with us since the beginning, and this year is no exception,” said Andrew Moyes, Vice President, FAN EXPO HQ. “Between the star-studded guest list and exciting new offerings, we can’t wait to celebrate our 25th year with the fans.”  Some of the most iconic pop culture characters of all time will gather under one roof at the Metro Toronto Convention Centre in downtown Toronto. Fans will be able to see Saved by the Bell alumni Mario Lopez, Mark-Paul Gosselaar and Elizabeth Berkley; do the Truffle Shuffle with The Goonies themselves, Sean Astin, Corey Feldman and Ke Huy Quan; and meet the cast of Blade Runner, Sean Young, Rutger Hauer and Edward James Olmos in the exact year the original film was set, 2019.

This year organizers are introducing some fresh and dynamic programming including the Rocket League North American Championship Grand Finals, a Cosplay Masquerade Ball, a 10,000 sq. ft. Family Zone, and more.

The legendary Jim Lee joins an amazing line up of comic creators coming to FAN EXPO Canada including Todd McFarlane, Greg Capullo, Donny Gates, Marguerite Bennett and more. See their stunning work in person, grab an autograph or print, watch a sketch duel or learn insider tricks of the trades with this year’s comic programming lineup.

Another fan-favourite event is back and will take place at the Convention Centre on Saturday, August 24 It’s The Northern Qualifier for the FAN GURU Masters of Cosplay Grand Prix. This event brings together best in show contestants from conventions across North America for their chance to compete for the ultimate prize of $7,500 and to be crowned as the FAN GURU Masters of Cosplay 2019 Champion.

Canadians sharing the limelight include the residents of Dog River…that is the cast of Corner Gas Animated! Plus, you can meet Appa (actor Paul Sun-Hyung Lee) and the rest of the gang from Kim’s Convenience (pictured above). Also look for Pamela Anderson and Kristin Kreuk to be there, along with other stars like Jurassic Park’s Jeff Goldblum (who starred in David Cronenberg’s The Fly), Robocop Peter Weller and Rosemary’s Baby star Mia Farrow.