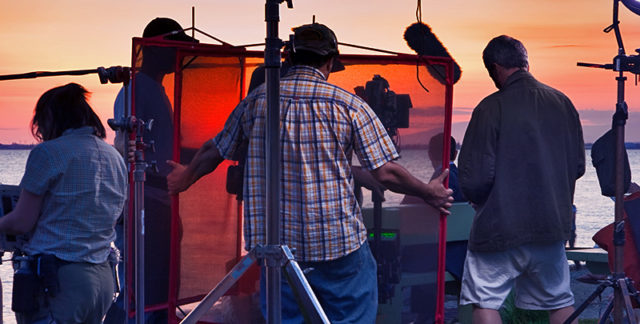 CaribbeanTales Wants You
by Staff

(June 4, 2018 – Toronto, ON) CaribbeanTales, a group of companies that produces, markets, and sells Caribbean-themed film and television content for global audiences, has announced its annual Call for Submissions for their CaribbeanTales Incubator Program (CTI), that will take place in this city in September. Now in its ninth year, CTI has hosted over 200 producers from across the Caribbean Region and its Diaspora. Sponsored by Flow, the Caribbean’s leading telecommunications company, the CTI serves as a funnel for the creation of original diversified and unique content promoting under-represented voices from the Region and around the world.

This year CTI is asking for submissions from diverse Canadian producers of colour who are interested in developing content (feature film and serialized television) as co-productions with South Africa. Selected projects will have the opportunity to take part in our incubator program and engage in a special forum hosted by Telefilm Canada, that will breakdown the requirements and application for co-productions under the Canadian/South African Co-Production treaty.

The CTI’s intensive eight-week program includes seven weeks of online tuition, and an intensive five-day workshop in Toronto that culminates in a Caribbean Pitch Breakfast at the TIFF Bell Lightbox attended by high-profile industry delegates. There are several lucrative awards, including the possibility of a broadcast license on Flow1’s TV networks across the Region.

Selected filmmakers will be invited to attend a mission to go to South Africa’s largest film and television market DISCOP Johannesburg – under the CaribbeanTales umbrella of projects to engage with South African producers and distributors as the next stage of the co-production with the goal to get the content made and out to the masses.

Applications are now open and will remain until June 30, 2018. Click here for more information.