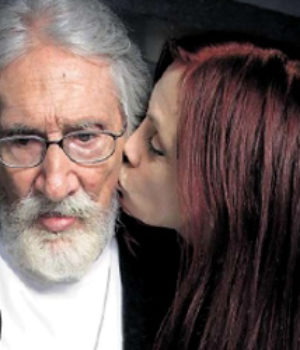 His films were often infused with sexuality and dealt with several themes, especially the disappearance of innocence and Quebec`s rural way of life and Montreal`s multicultural character. His own life began in rural Québec. Born in Maniwaki on July 31, 1929 he was one of eight children and was raised in Rouyn Noranda. He left home to live in Montréal when he was just 16 and studied literature and fine arts at the Universite de Montréal, then took graphic 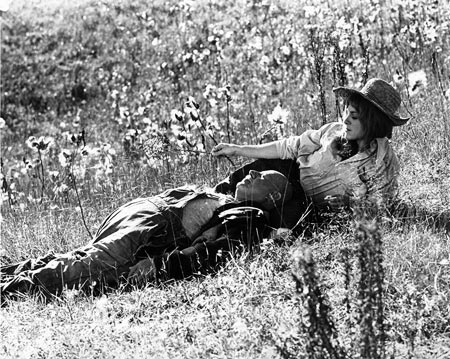 During this time, Carle supported himself as a journalist by writing under three different names for three different magazines. He began his career at Radio-Canada in 1955 as a graphic artist staying until 1960 when he joined a fledgling experimental film unit at the National Film Board of Canada. His first documentary, Manger, was made with Louis Portugais in 1961. He also made his directorial debut in 1961 with Dlmanche d’Amerique (One Sunday In Canada), and followed it up with a number of short documentaries. He then turned his eye to fiction with the short drama Solange dans nos campagnes, released in 1964.

The following year saw the release of his first feature-length drama, La vie heureuse de Leopold Z (The Merry World of Leopold Z). At the time the NFB didn’t permit feature films to be shot, so as Mr. Carle explained it, “We worked 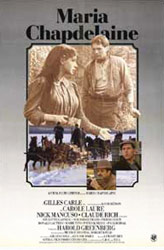 our way around the rules by cheating. We would ask the lab for too much film, until we ended up making a feature.”

Carle left the National Film Board in 1966 after a number of his scripts had been rejected for production. He moved easily into the private sector and in 1971 joined forces with producer Pierre Lamy to form Les Productions Carle-Lamy, which produced Claude Jutra’s Kamouaska (1973), Denys Arcand’s first features, and all of his early films. The quirkily paced, proto-feminist La Vraie Nature de Bernadette (1972) starring Micheline Lanctôt (pictured above) is widely regarded as his best film. Next came La Mort d’un bûcheron (1973) starring Carole Laure.

When La vrale nature de Bernadette screened one year and La mort d’un Bucheron screened the next as official selections of the Cannes Film Festival, Garle became one of the central figures of the Quebec film scene going on to make, in 1981, his more mainstream but graceful Les Plouffe, a film adaptation of one of Quebec`s most famous novels by Roger Lemelin. Two years later he directed the epic love story Maria Chapdelaine, based on the classic novel by Louis Hemon. Both are considered classics of Québec cinema. Carle then made a remarkable return to documentary film with Jouer sa vie (The Great Chess Movie), which was released by the NFB in 1982.

“He approached the complexities of filmmaking as if it was a chess game,” said actor and Parti Québecois MNA Pierre Curzi, who worked with Carle on Maria Chapdelaine. “He knew how to assemble all of the pieces that were in play to match the ideas that were going on in his head.”

He once described his movies as “social fables,” allegorical tales rather than “films of social protest.” His audacious film, Pudding Chomeur, for example, has a scene where people decide to hold a referendum to decide whether a man perched high atop a bridge should jump. “If there is a common theme to my work, it is that I am against fanaticism,” he once said. ” It is better to laugh about situations where people are actually deciding the fate of their country based on the fact that there are three voices more in one camp than in another. What I am fed up with most is not with people but with their attitudes. People who say things like you should vote to separate because you are poor and you are poor because you are not a separatist. That drives me crazy.”

“He was perspicacious and a man of great intelligence,” said Curzi. “Even his illness couldn’t silence him.” This seemed to be confirmed when Jean-Claude Labreque, another Québec filmmaker, said Carle would be remembered as an exceptional, vibrant and loquacious storyteller. “When he began his career, he was able to talk about his next 10 projects in advance.”

Gilles Carle, who had little interest in material success and turned down several lucrative offers to work in France or in Hollywood, had been diagnosed with Parkinson`s disease in 1994. He died at the Centre hospitalier de Granby from complications of Parkinson`s disease and pulmonary pneumonia following a heart attack.

Carle won the Palme d’Or at the 1989 Cannes film festival for his short film about the National Film Board, ONF 50 ans. He had also been given the Québec government`s Prix Albert-Tessier and had accumilated more than 25 Genies, Gémeaux and other Canadian film awards. He was awarded the French Legion of Honour in 1995, made an officer of the Order of Canada in 1998 and in 2007 received the Order of Québec. Québec Premier Jean Charest described Carle as one of the most influential Quebec filmmakers who deeply influenced the province`s culture. “He was a man of immense talent known worldwide.”

Tom Perlmutter, Government Film Commissioner and Chairperson of the NFB, noted Gilles Carle`s unique contributions to the organization and to the world of Québec cinema. “Gilles Carle was a true builder. Along with many other members of the NFB`s French team in the 1960s – people such as Michel Brault, Gilles Groulx, Arthur Lamothe and Pierre Perrault – he was at the heart of the emerging world of Québec film. He was deeply attached to his roots and offered an authentic look at Québecers – bringing them to the screen with daring and humour, and painting a vibrant and unforgettable picture. His powerful and unique works remain a crucial part of our cinematographic heritage.”

Canada`s then Governor-General, Her Excellency the Right Honourable Michaëlle Jean, in a release from Rideau Hall, said, “My husband, Jean-Daniel Lafond, and I were saddened to hear of the death of Gilles Carle. Gilles Carle, filmmaker and long-time friend, whose films bear witness to his openness and greatness of heart, and in doing so, strikes a universal chord.

His style and inspiration place Gilles Carle among the pioneers who have given Québec and Canadian cinema its national and international dimension and luminous modernity.

Our hearts go out to Chloé Sainte-Marie, his companion and partner, who supported him with love, strength, tenderness and incredible courage through each stage of the illness that took his life. And through her awareness campaigns and the care facility she founded in Gilles Carle’s name, she demonstrated to all of us the need for better-thought-out home care services and accommodation for patients who can no longer care for themselves, as well as the importance of ensuring that these services respect their dignity and humanity.”

In addition to his companion Chloe Sainte-Marie, Gilles Carle was survived by his son Sylvain and daughters Ariane, Martine Carle and Valerie Duchesne-Carle.

This biography was compiled in 2012 from a number of uncredited sources. 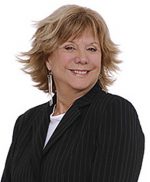 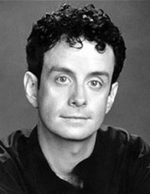