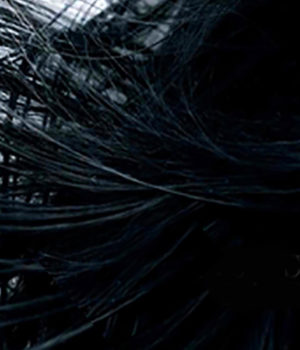 Angelique’s Isle is a story about love and survival. Angelique, played by Julia Jones (Wind River, The Twilight Saga: Breaking Dawn – Part 1 & 2, The Ridiculous 6, Hard Powder), is a young Anishinaabe woman who embarks on a journey with her husband, played by Charlie Carrick, a voyageur. When they are abandoned on a deserted island before a harsh winter, Angelique finds her faith tested as she fights starvation, the elements and a treacherous Lake Superior.

“We are thrilled to welcome two acclaimed actors in Aden and Stephen that have a wealth of experience, especially with work on period pieces, and will complement the rest of our terrific talent,” said co-directors Michelle Derosier and Marie-Hélène Cousineau in a joint statement.

Aden Young (Rectify, The Code, Killer Elite) is set to play the villanous role of Cyrus Mendenhall, head man of the Detroit Copper Company. For his role in The Unseen, Young was awarded Best Actor at the Blood in the Snow Canadian Film Festival and the Other Worlds Austin SciFi Film Festival. Stephen McHattie (300, Watchmen, The Strain) will be tasked to play Captain MacKay, the weathered mariner that navigates Lake Superior. Throughout his illustrious career, McHattie has received four Gemini Awards nominations, winning Best Performance by an Actor in a Leading Role in a Dramatic Program or Mini-Series for the Life with Billy.

Anticipated to be released in the Summer of 2018, Angelique’s Isle is also written by Derosier and was awarded Best Screenplay at the 2015 Northern Ontario Music and Film Awards. The film is one of the first to receive funding from the new CBC Breaking Barriers Film Fund, which was launched in November 2016 in support of underrepresented Canadian creators. The project also received funding from Telefilm Canada, the Northern Ontario Heritage Fund Corp., and the OMDC.