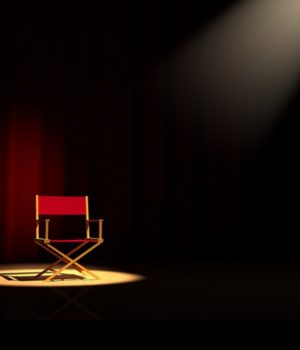 (June 6, 2016 – Montréal, QC) The Casting Directors Society of Canada (CDC) is adding its voice to the public call for racial and gender equity in publicly funded films, television and media content in Canada.

The worldwide conversation about racial and gender parity in the film and media industries has reached a fevered pitch. Many studies, including reports on Canadian Media by Women In View show clearly that women and racial minorities are gravely underrepresented both in front of and behind the camera.

“This issue is too important for us to ignore any longer. We must have clear and decisive action now,” said CDC co-Chair Marsha Chesley.

The Casting Directors Society of Canada is the only organization in Canada to represent professional casting directors working in every medium where actors are required; film, television, commercials, theatre, industrials, webseries and video games, as well as contestants for reality television shows.

According to the CDC, the scale of the racial and gender disparity will only rectify itself if direct action is taken. As a result the CDC is calling upon the industry to act together now to encourage Telefilm and CMF (Canadian Media Fund) to fund Canadian Media in a way that represents all of Canada’s very diverse population – First Nations, racial minorities, along with an equitable gender split between women and men.

For more information about The Casting Directors Society of Canada, click here.