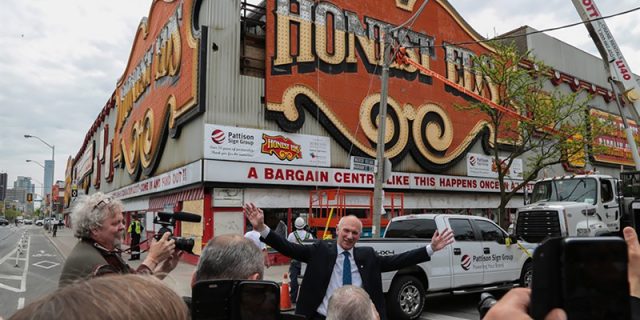 (May 19, 2020 – Toronto, ON) As we have these past many years, it’s time to take a look at the Canadian films screening online during the 2020 Hot Docs Festival. Hot Docs divides its films into a number of set programs. This year there are 15 programs ranging from Artscapes to World Showcase. There are a total of 135 official 2020 selections at this year’s online festival. By comparison, last year Hot Docs presented 234 films. Canadian films are not confined to the Canadian Spectrum program, but that’s usually where we start.

Although they are Canadian, some of the films in this program are not set in Canada. Don’t Worry, The Doors Will Open is a perfect example. Directed by Oksana Karpovych, who received an Honourable Mention, Emerging Canadian Filmmaker Award this year, the film is set in the Ukraine and focuses on the people who use the Soviet-era trains to get around the country. Although her approach is non-judgemental, it is clear the people who ride the rails are never sure if they will run on time, or breakdown somewhere during the journey, or if the seat they find is covered with frost in winter. It runs 75 minutes, has English sub-titles and is a Canadian-Ukraine co-production and this is its Ontario premiere. Unlike the actual festival, where this film may have had three screenings at two or three different cinemas, Don’t Worry, The Doors Will Open will be available to stream May 28 to June 24.

Stateless is a US-Canada coproduction and is set in the Dominican Republic. Michèle Stephenson tells the story of attorney Rosa Iris who came to attention during one of the bleakest moments in that turbulent nation’s history. Background: In 1937, tens of thousands of Haitians and Dominicans of Haitian descent were exterminated by the Dominican army, on the basis of anti-Black racism. Fast forward to 2013: the Dominican Republic’s Supreme Court strips the citizenship of anyone with Haitian parents, retroactive to 1929, rendering over 200,000 people without identity, nationality or homeland. Enter Rosa Iris. This is a compelling story in the David-vs-Goliath genre as one passionate individual takes on the crushing resources of the government to change lives and set things right. Stateless runs 95 minutes, is a Canadian premiere and available to stream May 28 to June 24. 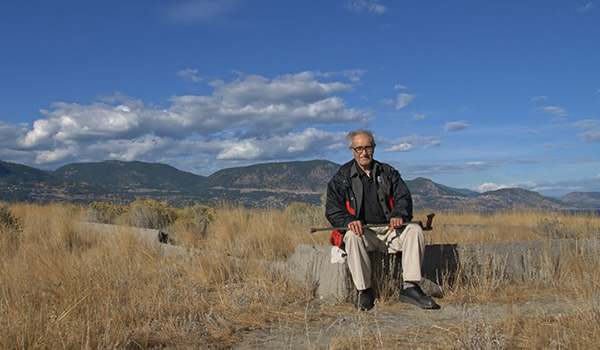 Closer to home Eddy’s Kingdom is set in British Columbia’s Okanagan. Literally in Lake Okanagan. Eddy is Eddy Haymour, pictured above. Born in Lebanon, he arrived in Canada in 1955 and built quite a business creating a chain of barbershops in Edmonton. In the early 1970s he bought Rattlesnake Island in Lake Okanagan. His plan was to transform it into a Middle Eastern-themed amusement park, complete with a miniature golf course, submarines and massive camel-shaped ice cream stand. As you might well imagine, he faced an onslaught of legal obstacles and political interference. Now in his 80s, Eddy still hopes to complete his exotic vision. Eddy’s Kingdom is directed by Greg Compton, runs 85 minutes, is an Ontario premiere and is available to stream May 28 to June 24.

Even closer to home, there’s a construction site at the southwest corner of Bathurst and Bloor in Toronto. That’s where the discount bargain retailer Honest Ed’s stood for almost 70 years, wrapping up its business and closing its doors on the last day of the year 2016. There’s No Place Like This Place, Anyplace is not a warm and fuzzy piece of nostalgia but a critical examination of what’s happening in Toronto, and by extension everywhere, when ground level neighbourhood housing and local stores and restaurants are replaced by luxury high-rise condos and apartment buildings many, if not most of the locals cannot afford. Directed by Lulu Wei, this is a world premiere for the 75-minute There’s No Place Like This Place, Anyplace, available to stream May 28 to June 10, which is a shorter run than the other films mentioned here.

These are just four of 11 feature films in the Canadian Spectrum. There is more information online. Tomorrow we’ll look at some of the Canadian films screening in other programs at this year’s Hot Docs Festival Online.