(December 7, 2022 – Toronto, ON) From Park City Utah comes the news of the 2023 lineup of films at this year’s Sundance Film Festival, running from January 19 to 29. The full list is far too long, but a link to the original media release is provided at the bottom of this article. 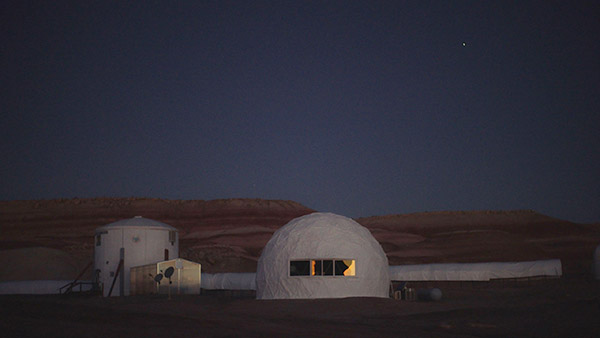 We could find no Canadian films in the Dramatic section of the World Competition, but in the 12 titles listed so far for Documentary Competition, there was one Canadian doc. The Longest Goodbye is an Israel-Canada coproduction from Producer and Director Ido Mizrahy. Producers are Nir Sa’ar, Paul Cadieux). The short synopsis states: Social isolation affects millions of people, even Mars-bound astronauts. A savvy NASA psychologist is tasked with protecting these daring explorers. This will be a World Premiere and it will be available online. 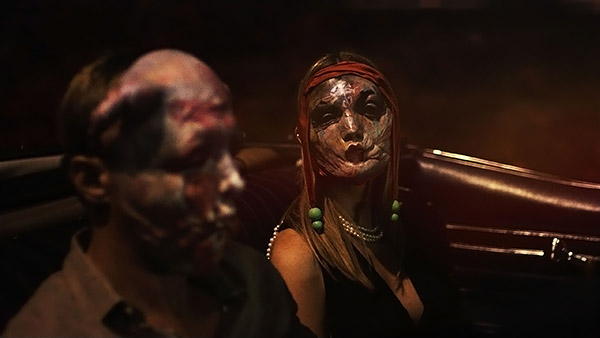 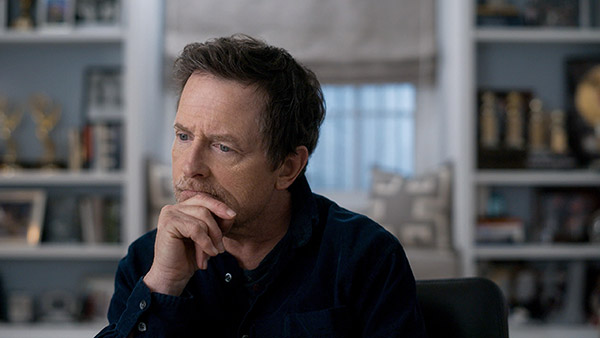 There is a long list of films having their premieres at Sundance and one them, a U.S. production is about a special Canadian actor. It’s a documentary titled Still: A Michael J. Fox Movie from Director and Producer Davis Guggenheim. Producers include: Jonathan King, Annetta Marion, Will Cohen. Synopsis: The improbable tale of a short kid from a Canadian army base who became the darling of 1980s Hollywood — only to find the course of his life altered by a stunning diagnosis. What happens when an incurable optimist confronts an incurable disease? This will be a World Premiere screening.
Click here for more about Michael J. Fox.

“Maintaining an essential place for artists to express themselves, take risks, and for visionary stories to endure and entertain is distinctly Sundance,” said Robert Redford, Sundance Institute Founder and President. “The Festival continues to foster these values and connections through independent storytelling. We are honored to share the compelling selection of work at this year’s Festival from distinct perspectives and unique voices.” 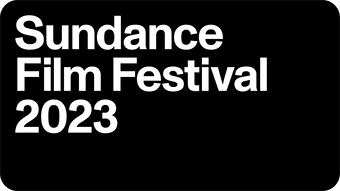 “As a program of the Sundance Institute, the Festival provides a place for artists globally to connect with audiences around a shared and inclusive experience of discovery,” said Joana Vicente, Sundance Institute CEO. “These filmmakers reflect the world around us through bold and thrilling storytelling. It is critical for the arts to foster dialogue, especially during unprecedented times — these stories are needed to provoke discussion, share diverse viewpoints, and challenge us. We are delighted to welcome this group of passionate artists to the Festival and look forward to celebrating the films together with audiences.”

“The program for this year’s Festival reiterates the relevancy of trailblazing work serving as an irreplaceable source for original stories that resonate and fuel creativity and dialogue,” said Kim Yutani, Sundance Film Festival Director of Programming. “In so many ways this year’s slate reflects the voices of communities around the world who are speaking out with urgency and finally being heard. Across our program, impactful storytelling by fearless artists continues to provide space for the community to come together to be entertained, challenged, and inspired.”

All images courtesy of the Sundance Film Festival.