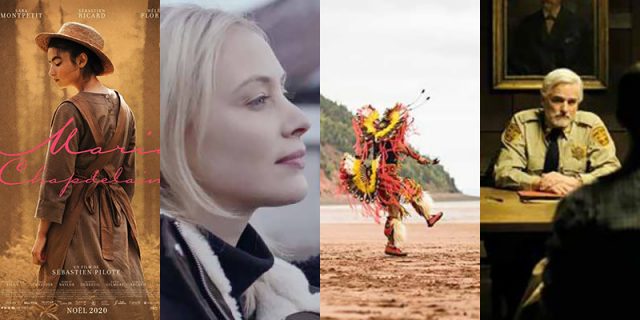 (July 30, 2021 – Toronto, ON) August arrives this weekend, which means the Toronto International Film Festival (TIFF) isn’t far behind. In fact it opens on September 9 and runs for 10 days. The 46th edition of the festival will offer more than 100 films under the banner of an Official Selection. And, most important to many and probably all cinephiles, there will be a return of in-person screenings at the downtown TIFF Bell Lightbox, Roy Thomson Hall, the Visa Screening Room at the Princess of Wales Theatre, and Festival Village at the iconic waterfront location of Ontario Place.

As has been our annual task since our first year online 25 years ago, we take a look at some of the Canadian films screening this year. There are varying degrees of Canadian from 100 percent to something quite less. Co-productions are now common as the cost of producing movies has risen over the last few decades and the Canadian part of some films is almost purely he financial end of the deal. We are still completing pages for some of the movies mentioned in this article, but there should be more than enough to give you an idea of what will be on the screen when you see it at TIFF or after its official release. These are the films that have caught my attention.

Maria Chapdelaine was slated to open in Québec in late 2020 but with the onslaught of the COVID-19 pandemic, we’re not sure it did. Based on the beloved Québec novel by Louis Hémon, it was first filmed in 1983. Directed by the renowned Gilles Carl, it costarred Carole Laure and Nick Mancuso. The 2020 version is a lush production that tells the story of a young woman having to choose between three suitors, each promising a different life. The title character is played by Sara Montpetit, making her screen debut. In the role first occupied by Mancuso, Émile Schneider plays François Paradis, one of her suitors. Maria Chapdelaine will screen in the festival’s Contemporary World Cinema.

Michael McGowan is one of our favourite directors. His career has given us some of the nicest films ever produced in Canada. They include 2008’s One Week which showed off the country between Toronto and Vancouver while a young man on a motorcycle, Joshua Jackson, makes the journey of his life. Score: A Hockey Musical got the big TIFF treatment when it was selected to be the festival’s opening Gala film in 2010. While ultimately it became a better piece of entertainment on television than on the big screen, it was a terrific piece of filmmaking. Then there’s Still Mine, the gentle and heartbreaking love story of an 89-year-old New Brunswicker (James Cromwell) who comes up against the system when he sets out to build a more suitable house for his wife (Geneviиve Bujold) whose memory is starting to go. This time McGowan returns to TIFF for a Special Presentation of his latest film, All My Puny Sorrows. Based on the 2014 international best-selling novel by Mriam Toews, All My Puny Sorrows tells the story of two Mennonite sisters, played by Alison Pill and Sarah Gadon, who leave their religious lives behind. One has become a concert pianist obsessed with ending her life, the other is a writer who is wrestling with this decision and makes profound discoveries about herself.

Wildhood is an Indigenous feature from Rebel Road producer Gharrett Patrick Paon and written, directed and co-produced by Bretten Hannam. Shot in Nova Scotia the story opens in a rural east-coast trailer park. Link, played by Phillip Lewitski, lives with his toxic father and younger half-brother Travis. When Link discovers his Mi’kmaw mother could still be alive, they light a flame and make a run for a better life. On the road they meet Pasmay, a pow wow dancer drawn to Link. The film is in English and Mi’kmaw. Wildhood screens at TIFF in their Discovery program. 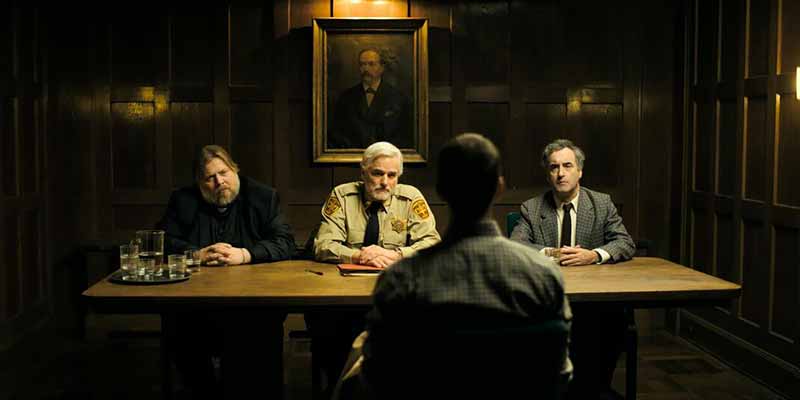 The Middle Man is a Norway-Canada-Germany-Denmark co-production that was shot in Ontario and Germany. The international cast includes Canadian heavyweight stars Don McKellar, Paul Gross and Rossif Sutherland along with Sheila McCarthy and Kenneth Welsh. Based on the novel SLUK by Lars Saabye Christensen, the feature is produced, directed and the screenplay adapted by Norwegian-born Bent Hamer. He made his debut in 1995 with a film titled Eggs. It went on to win the Best First Film at the 19th Moscow International Film Festival and received the FIPRESCI Prize at the 1995 Toronto International Film Festival. The Middle Man comes seven ears since his last feature, 2014’s drama 1001 Grams. The Middle Man is described as an oddball comedy and screens in the Special Presentations program.

Other Canadian films we will detail next week include Scarborough, Learn To Swim and Clifford the Big Red Dog, a Canada/United States/United Kingdom co-production based on the children’s book series. You wouldn’t think of this as a typical “festival film” but programmers are making a nod toward family viewing now that cinemas are beginning to open up.

While not a Canadian film, the documentary Jagged is about Ottawa-raised singer-songwriter Alanis Morissette and it will have its World Premiere gala presentation at TIFF 2021. 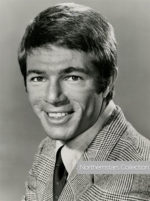 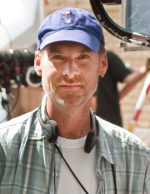 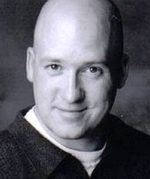