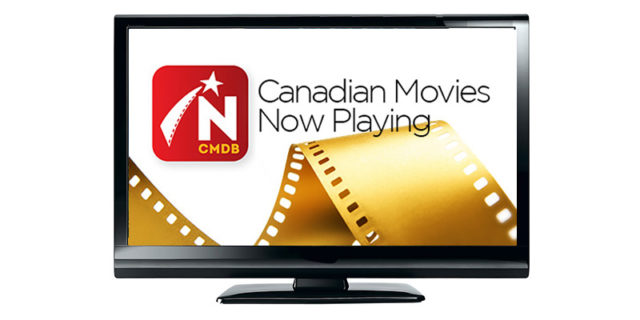 (April 24, 2020 – Toronto, ON) If there is one constant in Canadian film it’s the fact that anyone can probably get a film made, with a lotta help from your friends, but not everyone will ever have a chance to see it. The constant weakest link in the Canadian film industry has been the exhibitors. An issue the federal government first tried to change in 1975 and gave up on two years later.

There is no question our filmmakers can make really great movies. We also make our share of dogs and some years we turn out far too many horror movies. But for decades the chances of seeing a Canadian film on the big screen was just a hit-or-miss proposition. Once upon a time films might get a two week run. Then the norm became one week. When there was an effort to drive bums into seats for the opening weekend of a Canadian film, exhibitors cynically began to program these films for Friday-Saturday-Sunday only. Enter COVID-19 and the landscape has shifted, possibly permanently.

The fact is, television has always been good for Canadian film. Regulated to carry a certain amount of Canadian content, movies were inexpensive to license for broadcast and a single showing on a national network held the possibility of reaching a larger audience than a two week run in a ragtag selection of screens across the country. Film was a major problem. Before digital each cinema had to have its own print of the film. U.S. films became blockbusters because they had the advertising budgets to drive interest and opened wide on a few hundred screens at the same time. A Canadian film might open on five screen in week one, then the prints would be shipped on and it would play on five screens somewhere else, and with no chance of momentum, no possibility of building a national buzz, they would die a lonely death in an empty theatre in some forsaken corner of our vast country with the guy who makes the popcorn and the projectionist the only people in the seats.

The shift to streaming and broadcasting has been fast and dramatic and it was all driven by timing. As provincial governments mandated an end to gatherings of 50 or more people, cinema chains were shuttered while at the same time people we asked to “shelter in place.” That meant a captive audience with not much to do but turn on their computers and claim first dibs on the TV’s remote. Hot Docs at Home on CBC, The Canadian Film Fest on Super Channel, Blue Ice Docs launching their own streaming service in conjunction with…wait for it, cinema-owned streaming websites, and far, far more.

This will of course pass—TIFF is still planning for a full film festival in September—and there will be Hollywood blockbusters and James Bond movies everyone will want to see on the big screen. But Canadian film may have finally found a reliable way to reach a national audience with a single digital file. Give it a few years and we may finally have a Canadian film industry that is larger than ever before and a true star system equal to what we at Northernstars have been trying to build these last two decades.

These are just a few selections from what’s on the small screen today and the next few days. You may have to set the PVR to record some of them. All times Eastern. Look for:

CBC: 7:00 p.m. Still Mine. The 2013 film costars Genevieve Bujold, James Cromwell, Julie Stewart, Rick Roberts and others.
9:00 p.m. Brooklyn. The film that introduced most of us to Saoirse Ronan.

These are Hollywood Suite channels. You may need to subscribe:

And there is more. Look around. Use the PVR. There are lots of Canadian Movies Now Playing and Coming Soon and you can find them on your television. 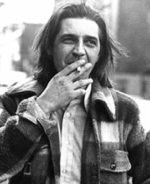 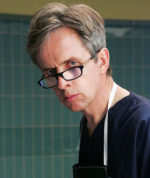 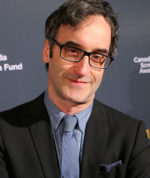 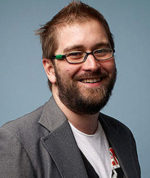 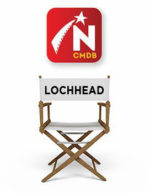 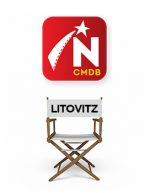