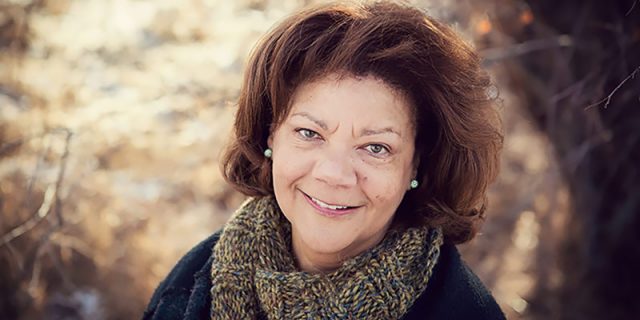 (February 10, 2021 – Toronto, ON) Cheryl Foggo is descended from black Oklahomans who settled in Maidstone, Saskatchewan in the first decade of the 20th century. A playwright, screenwriter, novelist and author, her play John Ware Reimagined had its world premiere in the production by Ellipsis Tree Collective Theatre Company in August 2014. It won the Writers Guild of Alberta 2015 Gwen Pharis Ringwood Award for Drama. Developed for the screen Foggo made John Ware Reclaimed, a National Film Board documentary about legendary black cowboy John Ware, which had its world premiere at the Calgary International Film Festival in 2020, where it received the CTV Alberta Feature Audience Choice Award. Foggo was honoured with the Calgary Black Achievement Award in Arts and Entertainment just a few days ago.

John Ware Reclaimed follows Foggo on her quest to re-examine the mythology surrounding John Ware, the Black cowboy who settled in Alberta before the turn of the 20th century. Foggo’s research uncovers who this iconic figure might have been, and what his legacy means in terms of anti-Black racism, both past and present. The documentary shows there were dozens of Black cowboys and ranchers making a living in Alberta in the late 1800s. And Ware built relationships with white families and the Blackfoot community of southern Alberta.

Interviewed by the Regina Leader-Post Foggo said, “Being aware of that history, being told of it can be an incredible inspiration for feeling connected to this part of the world for young Black Canadians, just as it was for my brother and I when we discovered (John’s) existence.”

John Ware Reclaimed runs 72 minutes and is free to watch online as part of the National Film Board’s Black Communities in Canada channel.

Canadian Film of the Day: September 12