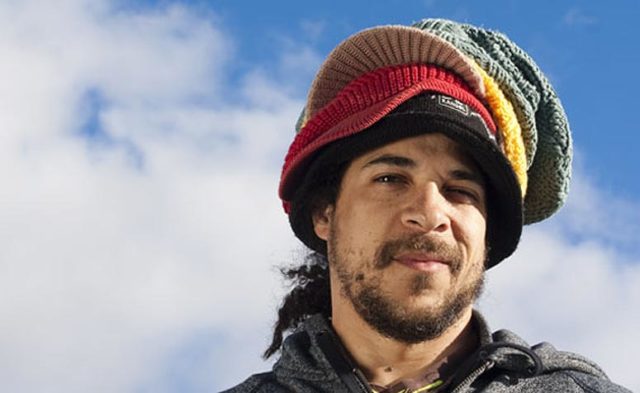 (February 9, 2022 – Toronto, ON) Actor, director, screenwriter, dancer and choreographer Corey Bowles was born in Montreal and grew up in Truro, Nova Scotia. He is an African-Nova Scotian with roots among Black Loyalists, Maroons and the original French Colonies. Known mostly for his role as Cory in 46 episodes of the cable series Trailer Park Boys (2001-17), he is also a teacher at the Maritime Dance Academy, Mocean Dance, and for his own Halifax-based contemporary dance company, Verve Mwendo. He has created over 40 works for the stage, music and a variety of other media.

Canadian Films at Hot Docs – May 3