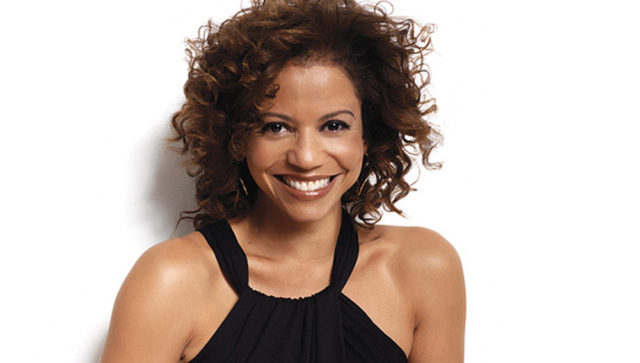 (February 12, 2022 – Toronto, ON) Gloria Reuben is a Toronto-born singer and actress best known for her role as Jeanie Boulet in the American primetime series ER. Her mother, an accomplished gospel singer, encouraged Gloria to pursue her creative talents. She began learning piano as a child and later studied music technique and theory, ballet and jazz at Toronto’s Royal Conservatory of Music. As timed passed she got into modeling and was one of the hosts on TVOntario’s long-running children’s series Polka Dot Door in 1985.