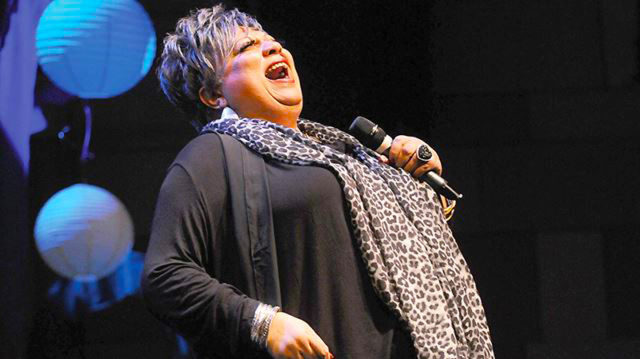 (February 18, 2022 – Toronto, ON) Born in the United States, Jackie Richardson made her home in Canada from a very young age and grew up in Richmond Hill, just north of Toronto. She began her career at the age of 7 singing in her church choir and by time she turned 17, she was fronting her first group. Later she would be a regular performer at Canadian Armed Forces bases across Canada, throughout the South Pacific, and the Far East. Those who know anything about the family probably expected the young girl to break into song as soon as she could talk. It seemed to be in her genes. Her grandmother listened to gospel, her mother was a big Frank Sinatra fan and her father sang jazz.