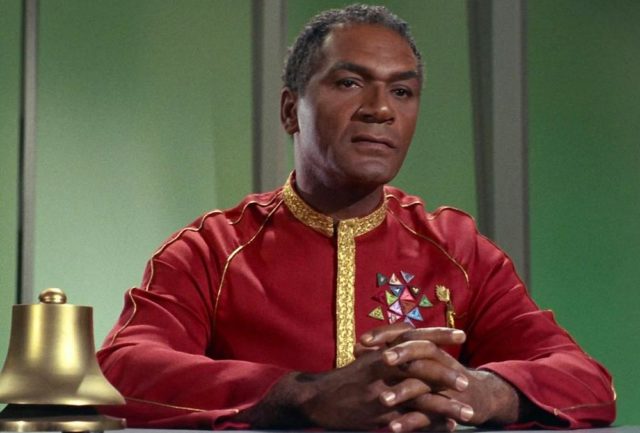 (February 27, 2022 – Toronto, ON) Born in the Saint-Henri neighbourhood of Montreal in 1918, Percy Rodriguez’s birth surname was Rodrigues, but after it was misspelled in a Broadway program early in his career, Rodriguez became his de facto stage name and most of his acting credits are under that spelling. He was of Afro-Portuguese heritage. His father abandoned his mother while he was a youth and he started working to help provide for his family. By his late teens he had become a professional boxer and started scouting out acting jobs. Although winning a Dominion Drama Festival acting award in 1939, job offers scarce, prompting him to work as a machinist and toolmaker for the next decade or so in order to supplement his income. He joined Montreal’s Negro Theatre Guild, and by the mid-1950s he was doing voice-over work for the NFB and appearing on CBC shows such as the series Radisson and the drama/music/dance series Festival. He appeared in the early Canadian feature Trouble-fête (1964).