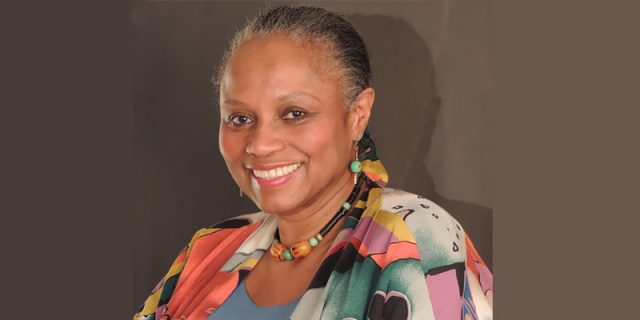 (February 2, 2022 – Toronto, ON) Sandi Ross studied theatre at the University of Minnesota, where she grew up, receiving a BFA Degree and going on to become a professional actor on both sides of the border performing on stage, including three years at the Stratford Festival, as well as work in front of the cameras for television and film beginning in 1984. Ten years later she became the first woman and first person of colour elected president of ACTRA Toronto.