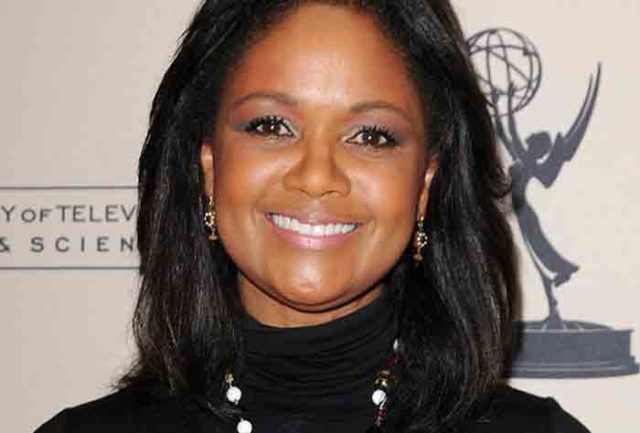 (February 6, 2022 – Toronto, ON) Tonya Williams began life in London, England, born to Jamaican parents. She lived there and in Kingston, Jamaica, as a young child. Her father was a lawyer and later became a Supreme Court judge in the British Virgin Islands. When her parents divorced, Tonya was back in England for a short while, then in 1969, her mother settled in Oshawa, Ontario. Williams made her television debut in 1971 as one of the young hosts of the long-running childre’`s show Polka Dot Door on TVOntario. As a teenager, she modelled and danced on CityTV’s Boogie! dance show. She received national exposure with the “Wear a Moustache” milk campaign commercials, and in 1977 Williams was crowned Miss Black Ontario at the age of 18.

What’s on Sunday at Hot Docs