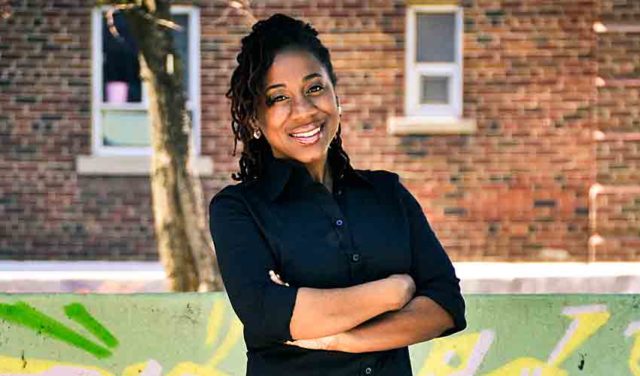 (February 23, 2020 – Toronto, ON) Born in England of Jamaican parents, Trey Anthony began doing stand-up comedy during African Nubian Comedy Nights at Toronto’s Yuk-Yuk’s Comedy Cabaret. She has performed as well with Second City, and was a writer for HBO’s The Chris Rock Show (1997–2000) and a writer and performer on After Hours with Kenny Robinson (2001). Her first theatrical play, ‘Da Kink in My Hair, debuted in 2001 at the Toronto Fringe Festival. Set in a hair salon run by Caribbean immigrants, and composed of a series of monologues, the play introduces the audience to the women who work at and visit the place. Anthony’s aunt was in the styling business, and the play’s characters and monologues are based largely on her childhood memories.