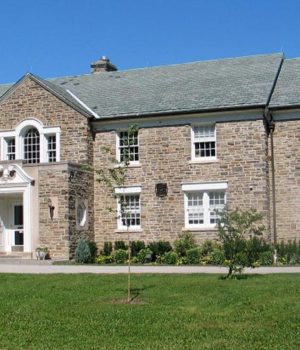 (February 10, 2017 – Toronto, ON) The Canadian Film Centre (CFC) has announced that CFC alumni, producer Damon D’Oliveira, writer/director/producer Clement Virgo and their production company Conquering Lion Pictures will be given the 2017 CFC Award for Creative Excellence, in recognition of their critically accomplished and notable body of work in film and television (The Book of Negroes, Poor Boy’s Game, Lie with Me). Filmmaker and CFC founder Norman Jewison will present the award at a formal reception in Los Angeles, California on March 22, 2017. The reception will be co-hosted by Fresh TV and Cast & Crew Entertainment Services.

In 1991, D’Oliveira and Virgo first met in the CFC’s inaugural Summer Lab, before being invited to participate in the 1992 film residency program. They went on to produce the award-winning Save My Lost Nigga’ Soul through the CFC’s Short Film Program, before next making Rude with CFC Features (D’Oliveira produced, Clement Virgo wrote and directed). Rude debuted at Cannes’ Un Certain Regard, and put Conquering Lion Pictures, the production company they formed together while making Rude, on the map.

Under D’Oliveira and Virgo’s leadership, Conquering Lion Pictures has earned a global reputation for developing and producing compelling work for both film and television. High-impact artistically and commercially, their films have been selected for prestigious festivals, including Cannes, Berlin, London, Sundance and Toronto. Their adaptation of the national bestselling novel by 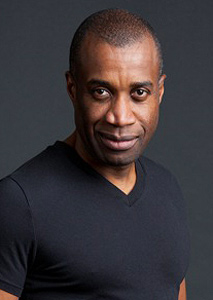 “Nothing makes me happier than seeing our CFC alumni achieve great heights,” said Slawko Klymkiw, CEO, CFC (pictured). “Conquering Lion has generated an incredible award-winning body of work that has enriched our screens in Canada and abroad. After their recent massive success with The Book of Negroes, I look forward to seeing what they will create next. We are proud to honour their innovative storytelling and compelling body of work.”

Conquering Lion’s creators share impressive credits. In addition to The Book of Negroes, D’Oliveira produced Poor Boy’s Game (2007), starring Danny Glover, and Lie With Me (2005), both directed by Virgo. He recently coproduced the upcoming feature film, The Grizzlies, starring Ben Schnetzer and Will Sasso, and executive-produced filmmaker Maxine Demons’ first 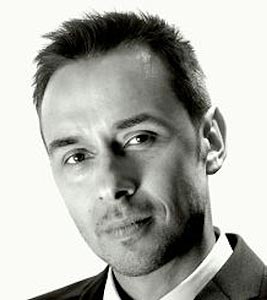 feature What We Have|Ce Qu’On A. Virgo’s additional TV directing credits include American Crime (ABC), The Wire (HBO), The L-Word (Showtime), The Listener (Bell Media) and the OWN network drama series, Greenleaf (2016), on which he is also serving as Executive Producer with Oprah Winfrey.

“It’s an incredible honour and we are thrilled,” D’Oliveira said, speaking on behalf of both men and the company. “I love how the CFC has evolved over the years to become the envy of our professional colleagues around the world. There isn’t really anywhere like it outside of Canada, because it’s not just about post-secondary education; it’s about career building. We’re equally honoured and humbled to accept.”

The CFC hosts an annual event in L.A. to celebrate exceptional talent in the screen-based entertainment industry, as well as its international partners and cross-border opportunities. The event will coincide with a week of activity in L.A., including The L.A. module of the 2017 Telefilm Canada Feature Comedy Exchange, in collaboration with Just For Laughs, the Slaight Music Residency LA module and CFC Media Lab’s IDEABOOST Global Market Exchange. These high-level CFC marketplace initiatives further strengthen Canadian talent’s place in the global entertainment marketplace.