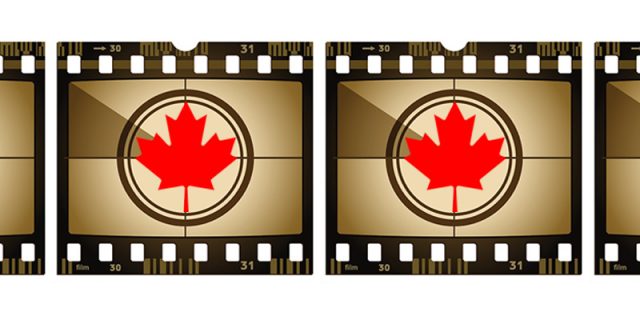 (April 7, 2021 – Toronto, ON) Everybody loves movies. And who doesn’t like free entertainment? This year, National Canadian Film Day (NCFD) — April 21st, 2021 — will offer an exciting world premiere, a wealth of free Canadian movies, nationwide watch parties and live discussions with Canadian filmmakers from across the country.

“Given the year we’ve all lived through, we are focusing on feel-good films, or films that offer inspiration for a better future, ” says Sharon Corder, Artistic Director of REEL CANADA. “We all certainly need it. I know I do.”

More than 40 film festivals throughout Canada are hosting national screenings and Q&As with filmmakers and stars. An additional 150+ community watch parties are being planned and more than 30 international events in countries around the world will be connected through this cultural event. Most of the nation’s major broadcast and streaming channels are running special programming on the day.

As previously announced, this year’s centerpiece is the world premiere of Light(s) at the End of the Tunnel, a series of eleven original short films. 15 culturally and regionally diverse rising stars (collectively they’ve won more than 50 awards) give us their visions of hope for the future. Commissioned by REEL CANADA and Netflix, the films include animations, docs, and live action.

Over a dozen screenings of Indigenous-made films, headlined by multiple screenings of Rustic Oracle (which earned a Canadian Screen Award Best Actress nomination for Carmen Moore) and multiple Q&As across the country with director Sonia Bonspille Boileau (Mohawk).

A screening for new Canadians of You Are Here: A Come From Away Story, in honour of the 20th anniversary of 9/11. This uplifting documentary showcases the town of Gander, NL and the generosity they showed to stranded airline passengers on that fateful day. Followed by a livestream Q&A with director Moze Mossanen.

Finally, to ensure that great Canadian films are accessible to anyone with a TV, computer, or wireless device, more than a dozen major broadcast and streaming partners are running special Canadian film programming all day on April 21.

National Canadian Film Day is also a worldwide event, and we will be bringing Canadian film to over 30 countries, with special programming featuring recent releases as well as Canadian classics.

It Takes an Army