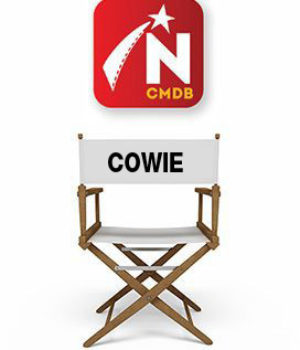 Victor Spiers Cowie was a teacher, writer, actor, director and scholar. Perhaps more importantly, he brought a spark of wonderment and delight to the people he met and worked with during a long and dedicated life.

Born in Winnipeg, June 19, 1929, Cowie came to adulthood just as Winnipeg was throwing off the shadow of the First World War and beginning its cultural revival. Always inventing, imagining, doodling, he left behind an incipient career as a cartoonist to attend the University of Manitoba to study English literature and completed his formal education at the University of Toronto. Hired by the University of Manitoba as an English professor in 1956, Cowie returned home to begin a love affair with teaching that lasted over 40 years. His lectures on Shakespeare and Milton were memorable experiences for a generation of Manitoba students, in which he brought to the fore his passion for both high ideals and theatrical performance. He constantly encouraged his students to aspire and achieve, and for years afterwards took great satisfaction in furthering their careers. Among his colleagues, he built and sustained many rewarding friendships.

Beyond the teaching and the immediate circle or friends and associates confined by the city of Winnipeg, or the province of Manitoba, he had a flourishing second life that reached far beyond those borders. A life as an actor and director both on film and on stage. He directed and performed with students in numerous university productions such as those put on by the Black Hole Theatre Company, but when time permitted, he accepted roles in professional productions including frequent appearances in venues such as Theatre 77, MTC and Rainbow Stage, as well on CBC-TV and radio. As a playwright/screenwriter, Cowie wrote and produced a well-received film about university life, And No Birds Sing. He took special interest in children`s musicals, which seemed to offer a suitable forum for his playful enthusiasm, and with composer Victor Davies created, among others, The Magic Trumpet, subsequently performed on national television and in Toronto and New York.

Upon retirement, Cowie maintained an avid interest in the cultural life of Winnipeg. He considered himself fortunate be able to continue finding niche roles in a wide range of Canadian and United States movies produced by Manitoba`s burgeoning film industry. Whether playing the head of the FBI or a lunchcounter layabout, he enjoyed the camaraderie of the film set. Many happy times were spent in the company of fellow cast and crew members. Before his death, he made a return to the stage, appearing in Pinterfest and the Winnipeg Fringe Festival.

For all his activity, Victor remained a devoted husband, father and grandfather who looked forward to spending time with his family at their cottage in Ponemah. He died following a short battle with lung cancer. 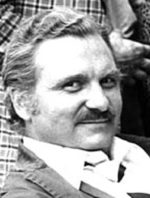 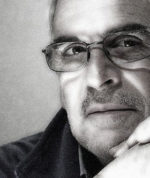 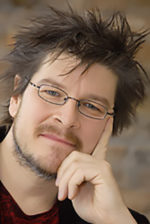 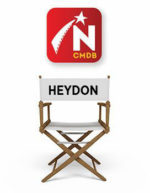 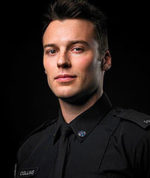