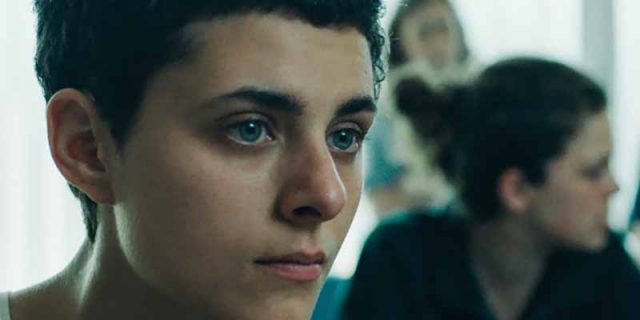 (May 29, 2020 – Toronto, ON) Their is something to be said for glitz and glamour when it comes to the film biz. It’s almost a requirement, something that goes with the territory, the unmistakable status symbol of walking down a red carpet, being handed a trophy for bringing to life a fictional character and using words that started out in the imagination of a screenwriter. In many ways it’s all smoke and mirrors, yet careers and millions of dollars hang in the balance. It is a very serious business and this year The Canadian Screen Awards had some very serious decisions to make.

Acting correctly to protect the very people they would be honouring, the award shows disappeared and a virtual version to recognize all the work was put together. Last night was the last of 4 nights and all the big awards were announced. I would normally have said “handed out” but that’s clearly a no-no in these times.   Following are the winners from the last night of the 2020 Canadian Screen Awards. 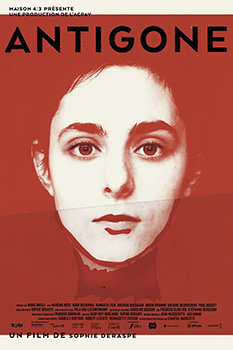 Antigone took the top award of Best Motion Picture, one of five awards that went to cast and crew. Writer-director Sophie Deraspe won for adapted screenplay, Nahema Ricci (pictured above) was named Best Actress, Nour Belkhiria was named Best Supporting Actress. The film was also given a CSA for Achievement in Editing. Antigone, a modern-day adaptation of the Greek tragedy, was Canada’s submission to the 2020 Academy Awards in the best international feature category.

Kathleen Hepburn and Elle-Maija Tailfeathers received CSAs for Achievement in Direction and Original Screenplay for their film The Body Remembers When the World Broke Open, which also won a Best Cinematography award for Norm Li.

Matthew Rankin’s The Twentieth Century won for Art Direction/Production Design as well as for Hair and Costume design.

Mark O’Brien was honoured with a Best Lead Actor, playing legendary goaltender Terry Sawchuk in the feature Goalie, and Québec actor Remy Girard was named Best Supporting Actor for And the Birds Rained Down.

Rounding out the awards was Heather Young, who won the John Dunning Best First Feature Film Award for Murmur, while the Best Animated Short was given to Giant Bear, and the Best Live Action Short Drama was given to a film titled Pick.

As good as this was, I sincerely hope that when things return to some near-normal The Academy of Canadian Cinema & Television will find a way to bring together all the 2020 winners to celebrate their work, their excellence and the year they missed their moment in the spotlight.

Ralph Lucas is the founder and publisher of Northernstars.ca. He began writing about film and reviewing movies while in radio in Montreal in the mid-